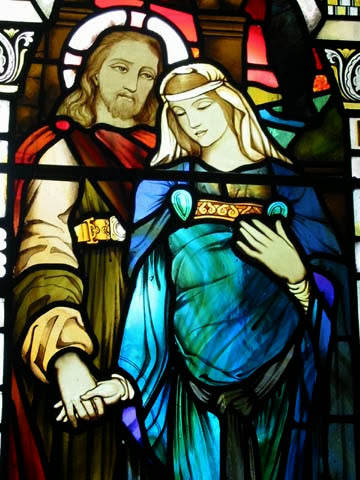 Getting called on the carpet, dressed down, or otherwise chewed out in a severe manner. Usually used in conjunction with "meetin'" (meeting)

He was late one too many times, so the old man dragged him in the office for a "come to jesus meetin'".

Used in the film "Flight of the Intruder" in the court-martial scene. To not necessarily use religion and tell the truth. Repentance, but without religious overtone.

from "Flight of the Intruder":

"I hope you realize that now is the time to come to Jesus." Meaning that if the aircrew being court-martialed spilled their guts off the record before the proceeding started, they might stand a better chance of a favorable opinion. Could somewhat be compared to plea bargaining.

"In the same week that Dr. Hak Ja Han, revered by Unificationists the world over as our True Mother, took the lead as the True Parents on earth, Harvard professor Karen King announced the discovery of The Gospel of Jesus’ Wife, a fragment of an ancient Christian-Gnostic papyrus in which Jesus mentions his wife and defends her before the other disciples as most worthy. Surely, the timing is no accident, but an indication of God’s work to elevate and establish True Mother in the minds of Christians and Unificationists as the genuine Lady of the Second Advent. For this, we should give thanks to God. Still, how are we to understand the claim that Jesus was married — most likely to Mary Magdalene? Jesus tried to set up Judas’ wife as the woman in the position of Eve who would fulfill the original purpose of the Will. Mary Magdalene was this woman. Although she was Judas Iscariot’s lover, she absolutely obeyed Jesus’ will. Thus, as Satan had taken Eve from Adam, Jesus would try to take Judas’ wife for himself and thereby fulfill the Will according to the Principle."
-Dr. Andrew Wilson, Unification News, The Wife of Jesus Seen from the Perspective of the Divine Principle

Today my preggie Miss Lovely and her doper BF got The Truth from her OB.

Normally, I attend OB appointments with my preggy friend. But today I drove her and BF, then waited 2 hours in the lobby listening to allegedly "affordable $2-million houses" on Doctor TV.

The Qcarbo16 detox failed the test too.

She took another test today... This time she's 3-days clean, not 2-days. Opiates have a 72-hour half life.

The doc said nothing. He cares about her. He got her into detox, twice. He is required by law to report her to police.

But the nurse practioner advised, "You better have a backup plan."

That would be ME.

Somebody has to take the baby if mother fails a drug test on baby's birthing day. Baby-daddy is not married -- to her...but is still married to his "ex" -- and probably won't pass a drug test either, since he does it when she does it. Preggy's daddy wants nothing to do with her, but did text he wants a F2F the week of the due date...will he and his wife step up? I asked her to ask him, if the opportunity presents itself, but for some reason she prefers me. I guess I've been much more reliable than her daddy for the past few months (not a very long track record to be sure, and daddy makes a LOT more money).

DCS and police may or may not arrest the mother for alleged "child endangerment."

My other preggie friend is attempting the opposite strategy to avoid losing a baby to CPS -- she started subutex prescription opiate while pregnant. She claims the other mommies in her subutex unit didn't lose their kids, "so long as they follow instructions." Lots of piss tests to check on mommies...

However, the CPS caseworker is the same for both my preggie friends, who warned Miss Lovely that she has seen a baby stolen at birth from a mother with a prescription of subutex. I guess she "didn't follow ze instructions," so der stormtroopers stormed in.

So now Miss Lovely is terrified to get the prescription subutex she desperately needs while pregnant, to medicate her diagnosed anxiety disorder (from dozens of violent rapes and near-death experiences) and/or hyperthyroidism (exact same symptoms) and her diagnosed pyroluria (exact same symptoms cured by OTC niacin vitamin B3, B6 and zinc). The earliest she can get prescribed anti-anxiety meds is 5 months away...

She's waiting on the waiting list for a seboxyn doctor as of last week, but is terrified to ask her caseworker to expedite the appointment immediately after giving birth.

She's scared to death. Scared enough to stay clean for a few more weeks? Will her dissociated personalities cooperate? Will her sugardaddies pay her without cash for sex or no sex? I will pray for her.

She loves her baby. Big Brother wants her baby. I may end up with the baby. 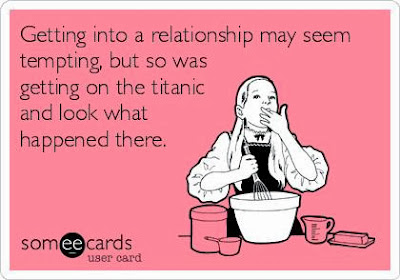