Home » » Jesus motherfucking Christ...drugged, overdosed, raped and impregnated by a counselor in detox

Jesus motherfucking Christ...drugged, overdosed, raped and impregnated by a counselor in detox 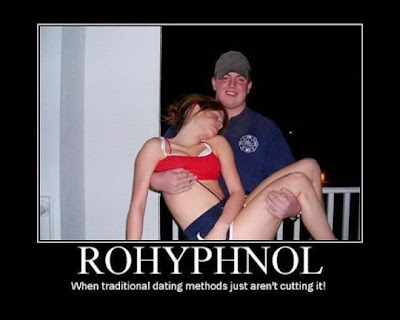 Fuck, I thought I'd heard it all...until today.

Somehow the conversation steered towards the rocks of this major catastrophe. 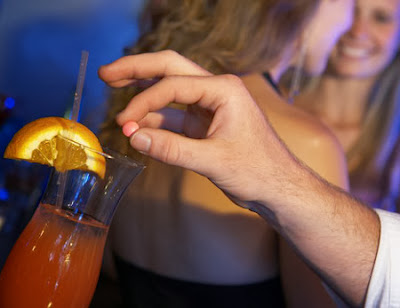 She awoke from a coma after three days in intensive care. No memory of how many pills she took, other than the first one.

She "consentually" went to meet a counselor at his cabin in "rehab" boot camp to partay. After blacking out, the banging began. 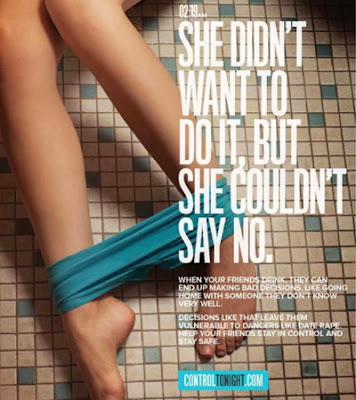 The "counselor" fled the jurisdiction, no criminal charges filed for statutory rape and attempted first-degree murder. How many juvenile "delinquents" were drugged and raped by counselors in this court-ordered jailhouse? 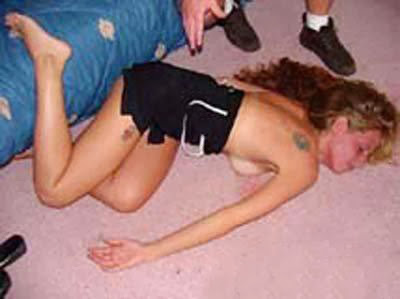 I'm the one who pushed and drove her into last month's failed detox, and drove her to start counseling again this week, where they initially gave her a male counselor, over her vehement objections (later corrected after the first session).

Son of a fucking bitch!!!

This was just one of many violent rapes my friend survived since age 7, always by those she trusted...

And what about the baby? Mother ordered an abortion...anethesia didn't work...she felt everything as the rotorooter man ripped her insides out...

No wonder she has anxiety disorder with dreams this week of her family murdered by rapists, self-medicated with illegal opiates for 8 years, currently clean and sober, very soon to be medicated with script opiates.

I pray her new counselor don't rape her, or kill her... After all, her first violent rapist was female, who threatened to murder her entire family.

God protect her and her baby daughter.