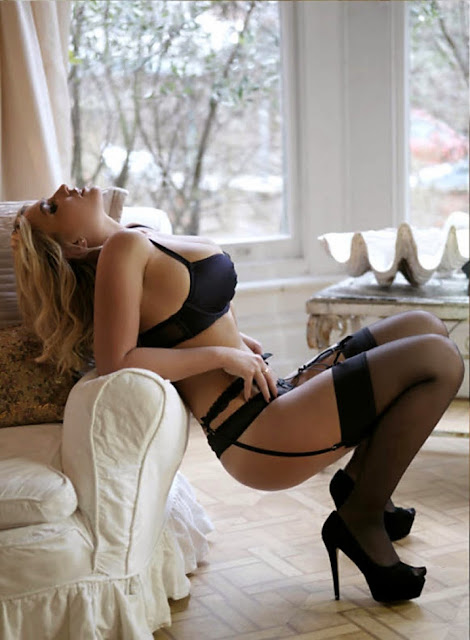 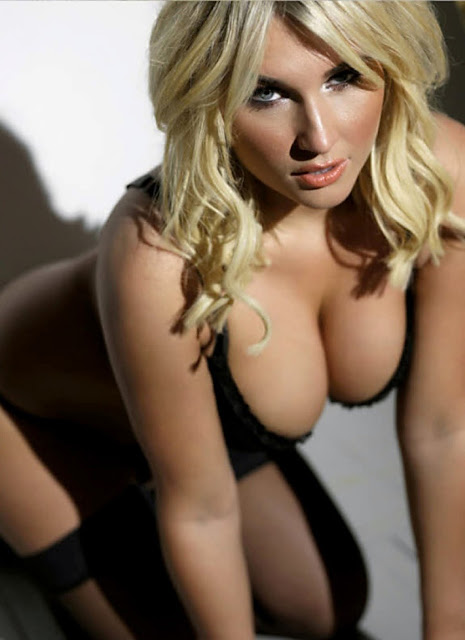 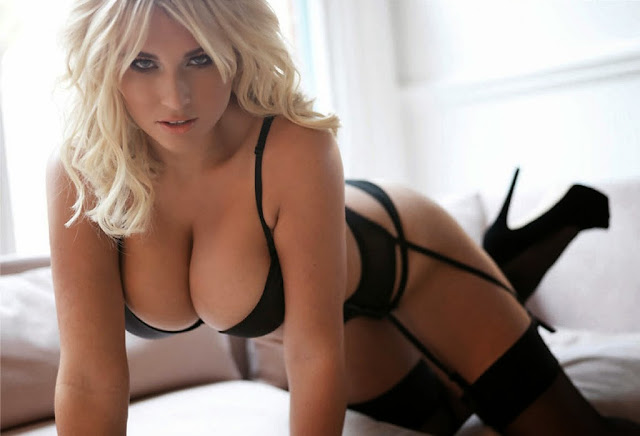 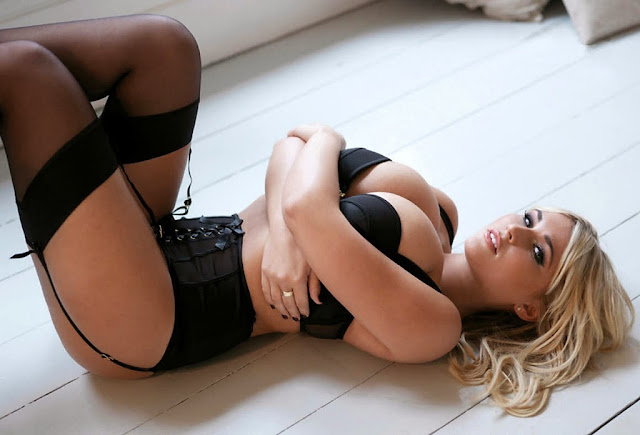 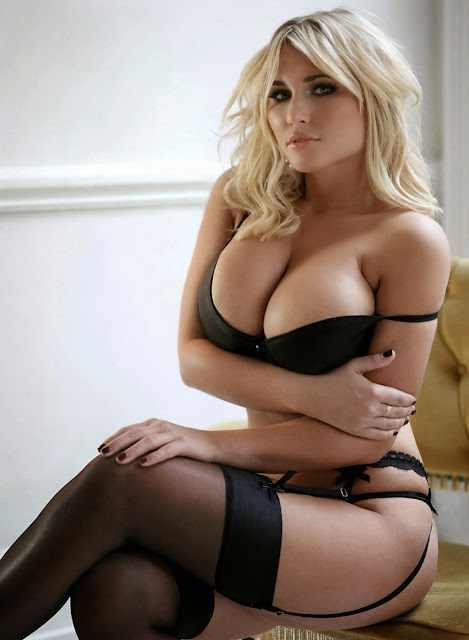 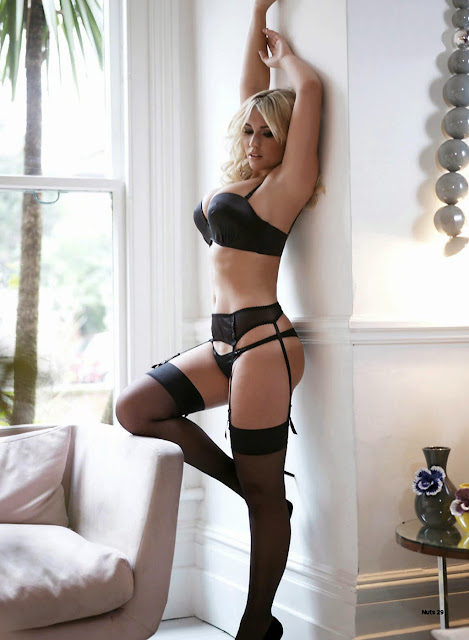 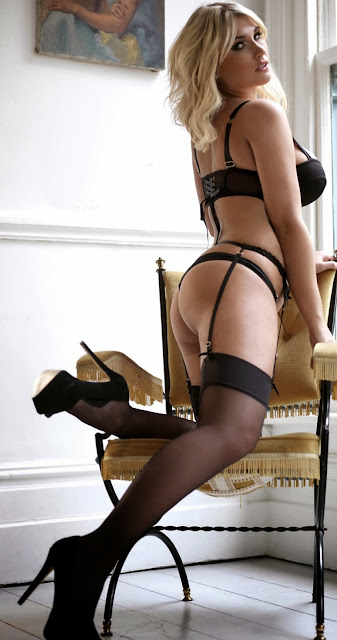 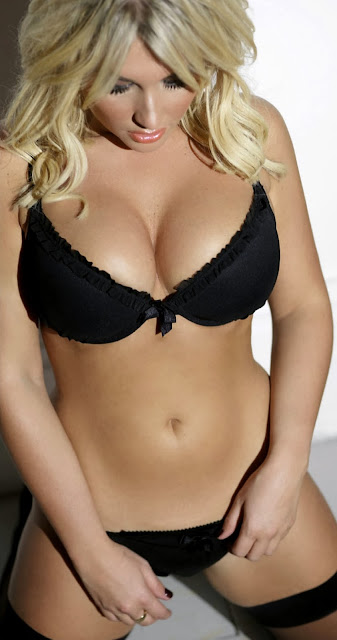 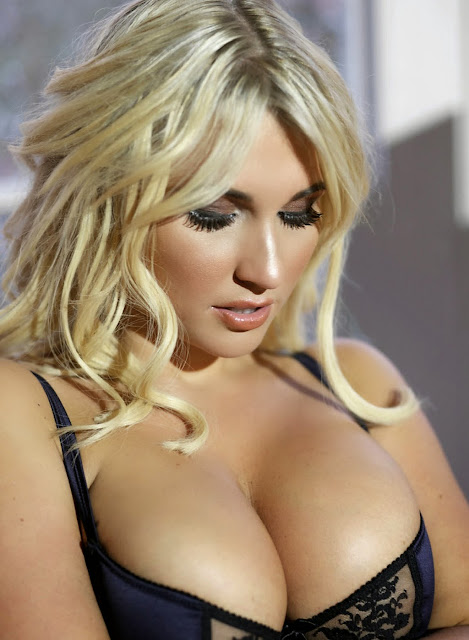 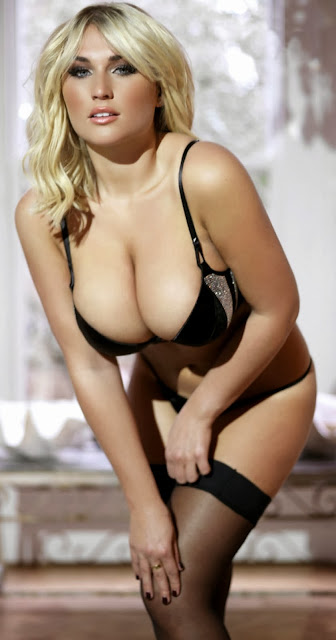 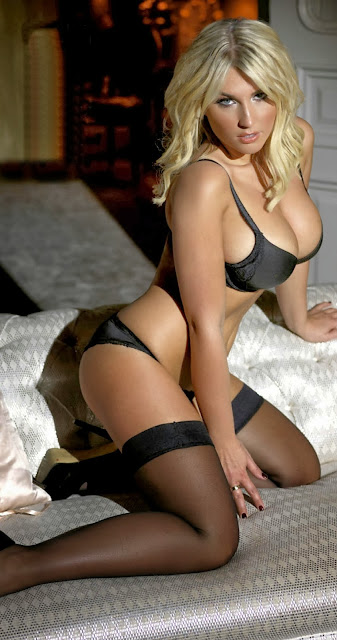 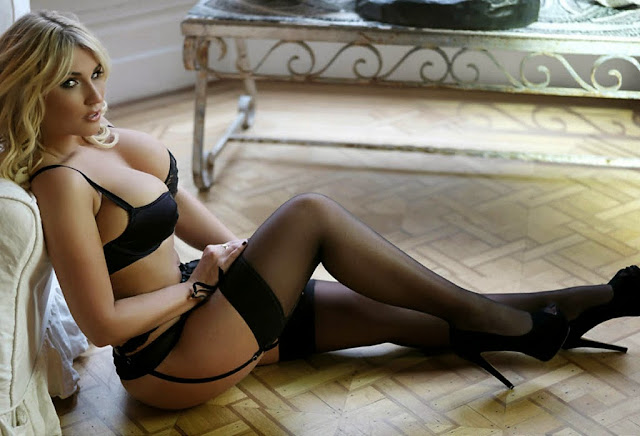 Billie Faiers is a British actress and glamour model. She is one of the stars of the UK semi-reality television series The Only Way Is Essex. She is the sister of Sam Faiers, who also stars in the show. Billie easily has the largest breasts of any of the main female stars of the show, like her sister she is one of the few not to have had a boob job. Billie has also posed together with Sam for lads mags like Nuts.
Billie's cup size was previously recorded as 28G, but in April 2012 reports at Entertainmentwise and in the Daily Star newspaper were recording 30H.
Share this article :