Posted by Unknown Posted on 10:16 PM with No comments
Season 1 – Kelly Clarkson 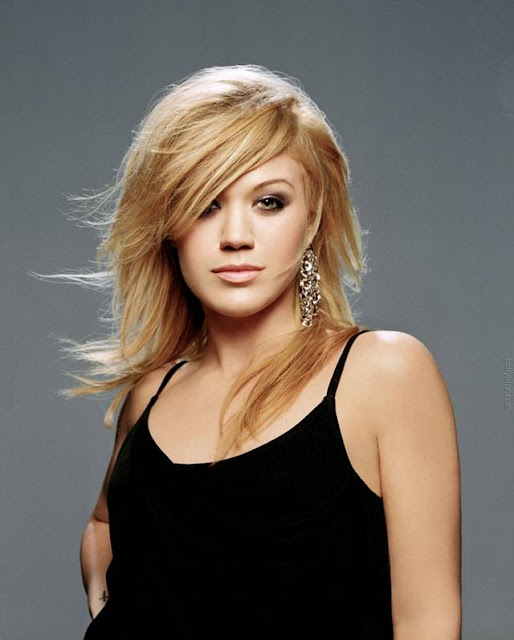 Born in April 1982, Kelly Clarkson was the first ever to win the American Idol award in the year 2002. Nearly 50 million people had tuned in to watch this girl take the Idol crown for the first time. The other runner up in that season was Justin Guarinin.

A person who has been to the American Idol  and had even won the title, the first important thing that they get is publicity. Not only the winners, even those who never make it to the top rank, win some publicity and have a huge number of fans following them. Besides this, some might even get an opportunity to work in some good show or company or maybe with a good music director. More below are the list of American Idol Winners from season 1-9.
Season 2 – Ruben Studdard 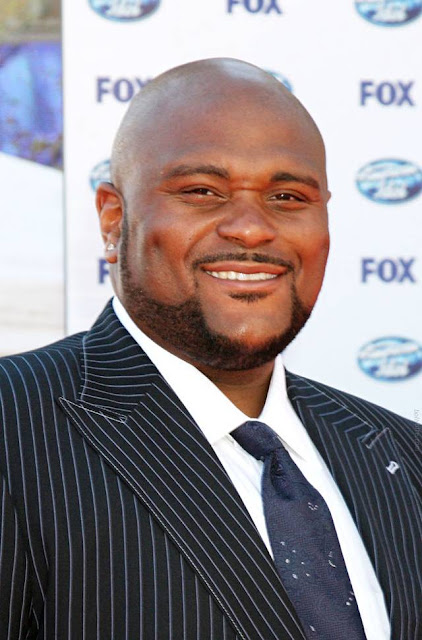 Born in September 1978, Ruben Studdard was nicknamed ‘Velvet Teddy Bear’ by the judges. He was the second one to win the American Idol in the year 2003. He defeated Clay Aiken by 134,000 votes. Ruben went ahead to make 4 studio albums after winning this award. 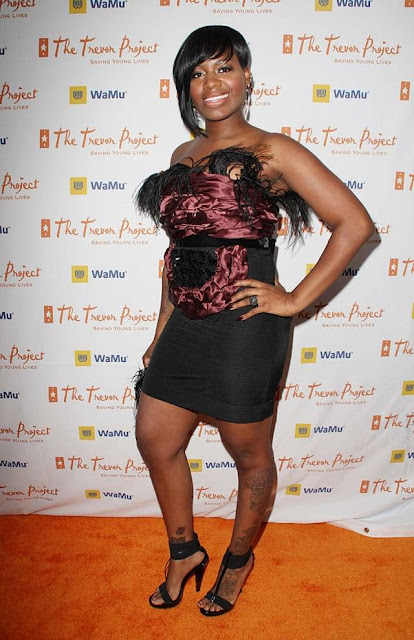 Hers was the third name to be added to the American Idol winner list after she defeated Diana DeGarmo in the finals. One of the other well known finalists was Jennifer Hudson. ‘Fantasia’, as she was popularly known, went on to be nominated for 8 Grammy awards and has even acted in some movies. She really deserves to be a winner, not only because of her voice but also because of all the hardships that she had faced before coming to the show. 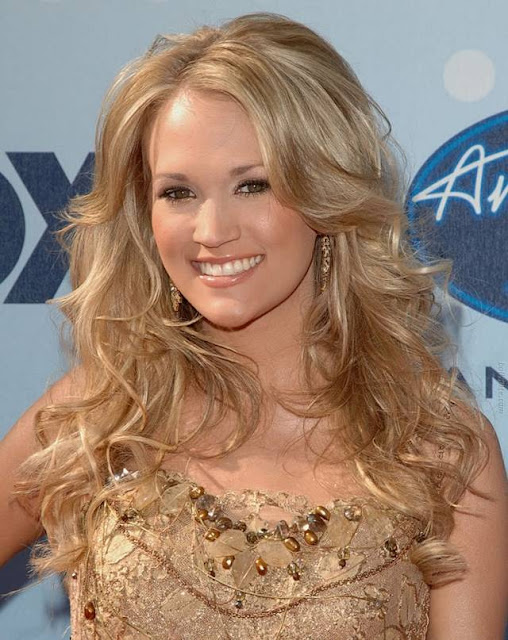 If anyone’s name deserves to be put after Kelly, then it’s Carrie. From Oklahoma, Carrie won the award in the year 2005. The person who she defeated was Bo Bice. After winning the award, she went ahead to win 5 Grammy awards. 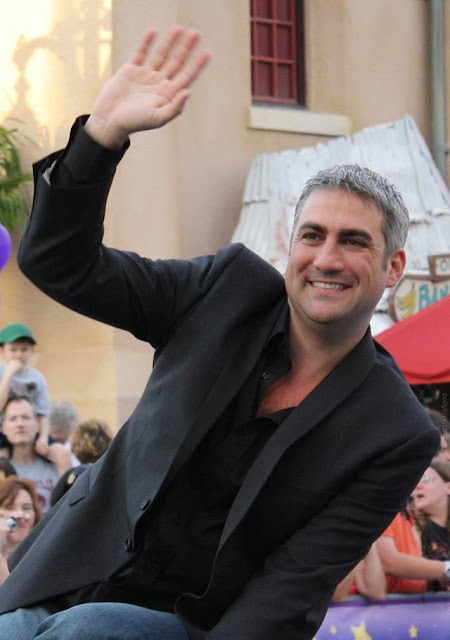 Not once in the entire show was Hicks’s in the bottom three zone. Sometimes he wrote (and he still does) write his own songs. In this season he had defeated Katharine McPhee to win this award. Later on he also went ahead to release his two albums. 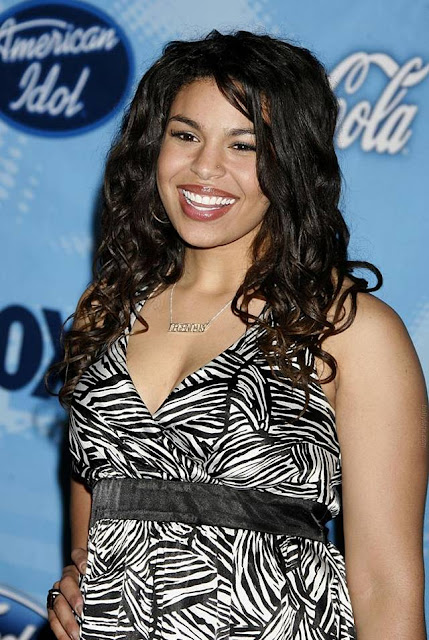 Born in December 1989, Jordin became the 6th American Idol winner in the year 2007. She won with a new record of 74 million votes. After winning the award, she even has been on tours with Alicia Keys and Jesse McCartney. On the final day, she had defeated Blake Lewis. 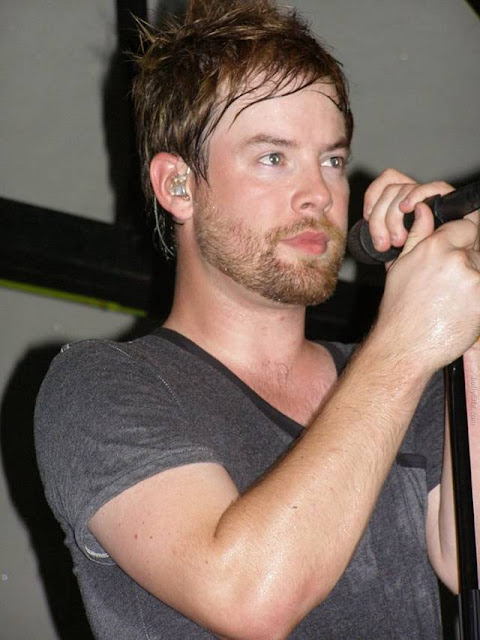 The next name to be added to the American Idol winners list was that of David Cook. He had defeated an equally worthy contestant, David Archuleta. After the award, Cook had also been on The Declaration tour. He had come to the show and had won it, despite several problems in his personal life. 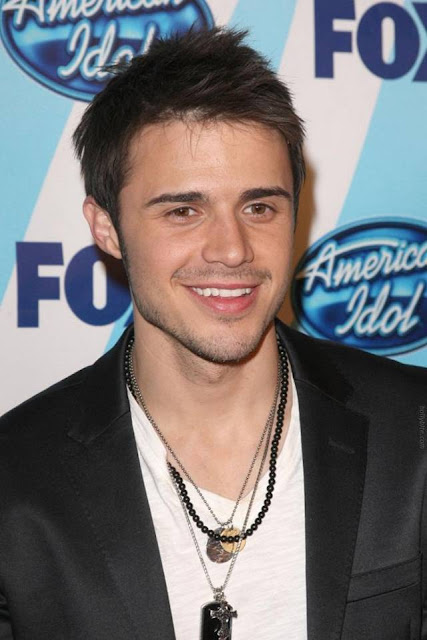 After defeating Adam Lambert, Kris became the 8th winner of the American Idol. Not just singing, Kris is also interested in paying the viola. 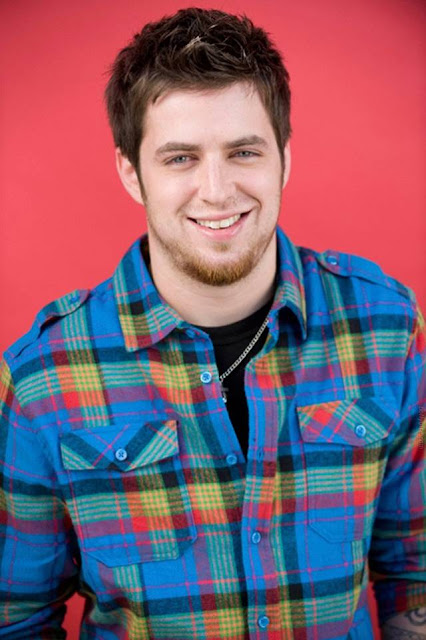 The recent winner of this show is Lee DeWyze, who won it in 2010. He defeated Crystal Bowersox. After winning the Idol he never had to look back. He had sung the national anthem for the Games 2 of the 2010 NBA Finals in June.
Share this article :
Labels: Most Popular Celebs