Posted by Unknown Posted on 4:06 AM with No comments 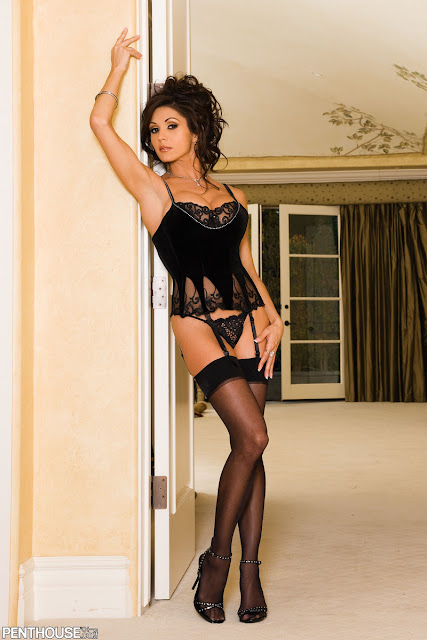 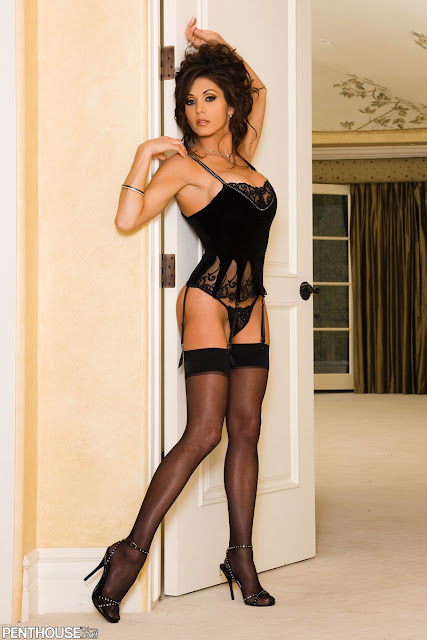 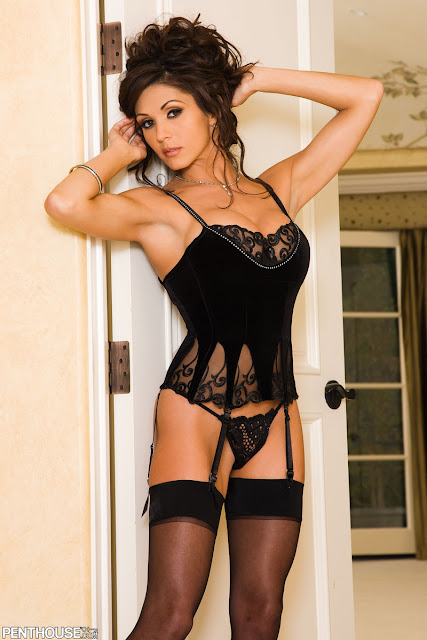 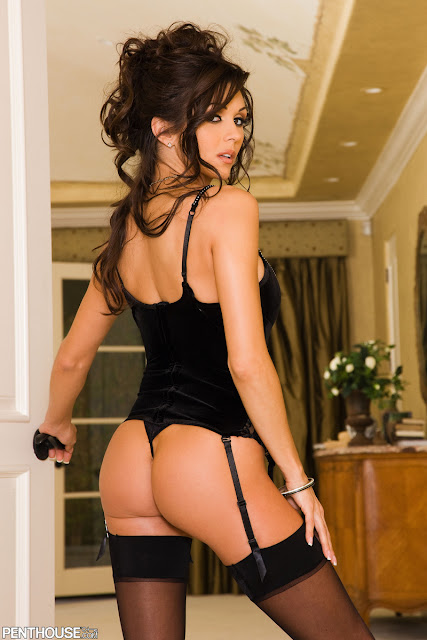 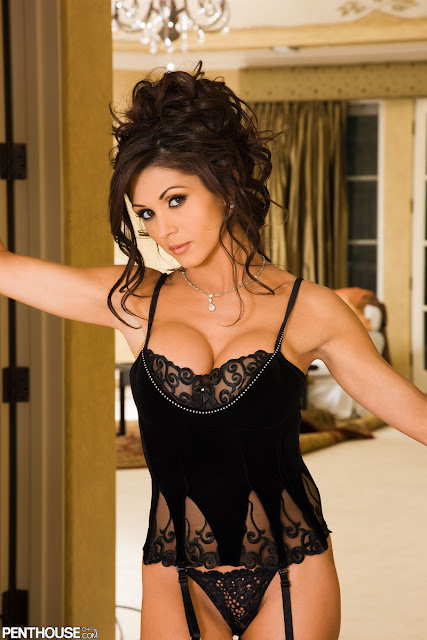 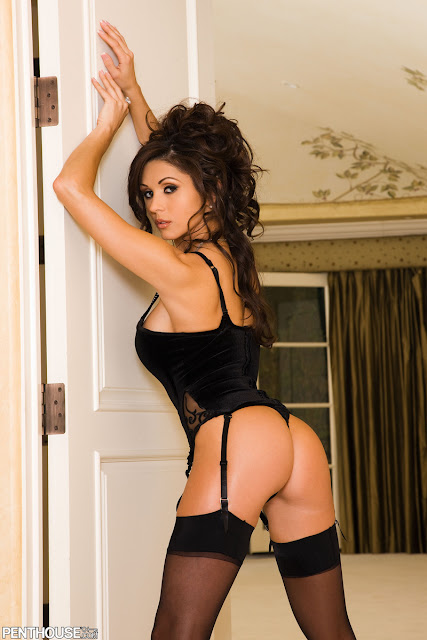 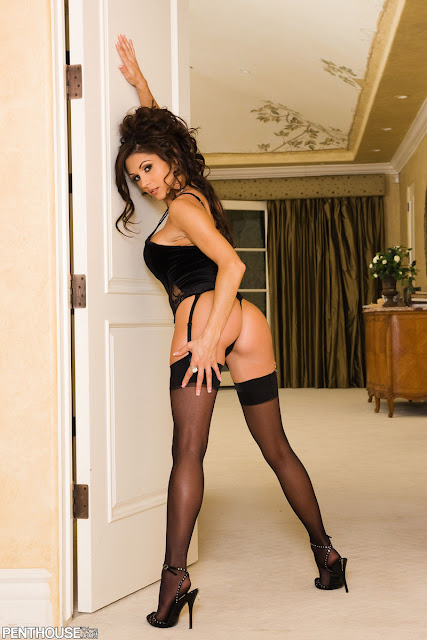 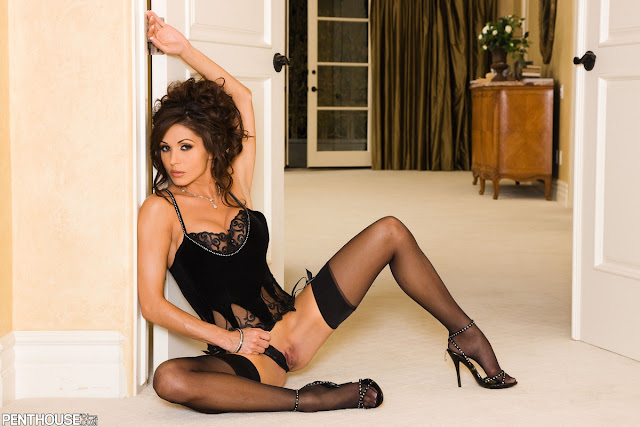 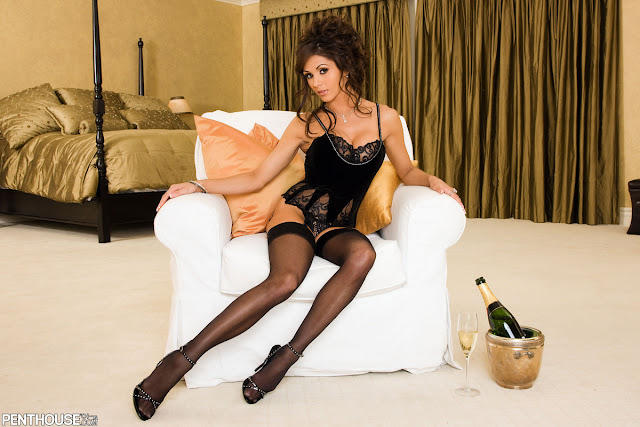 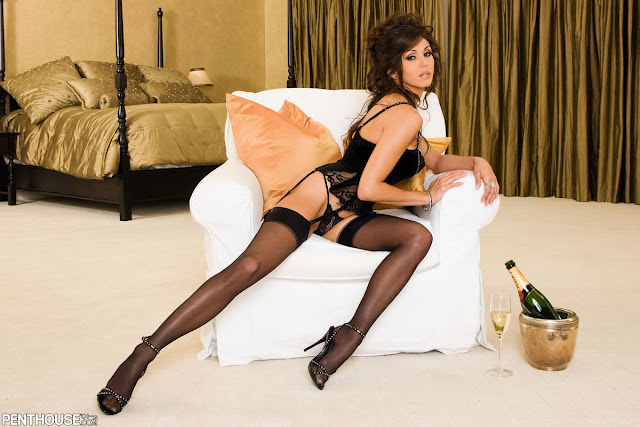 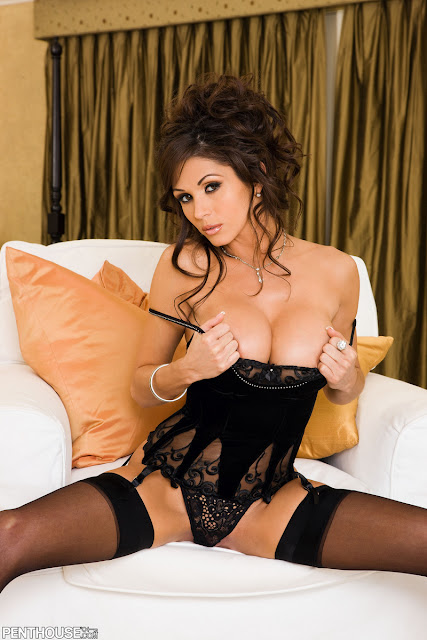 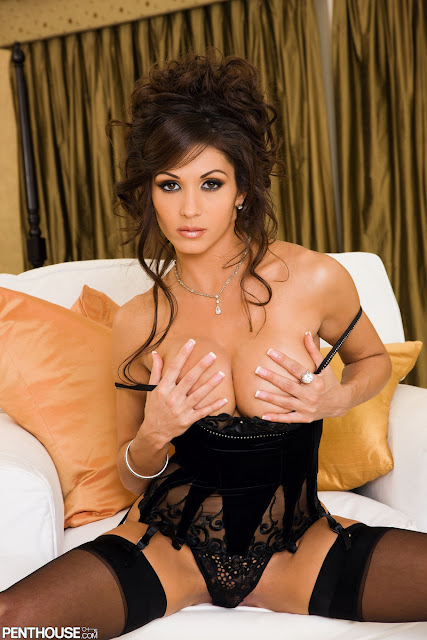 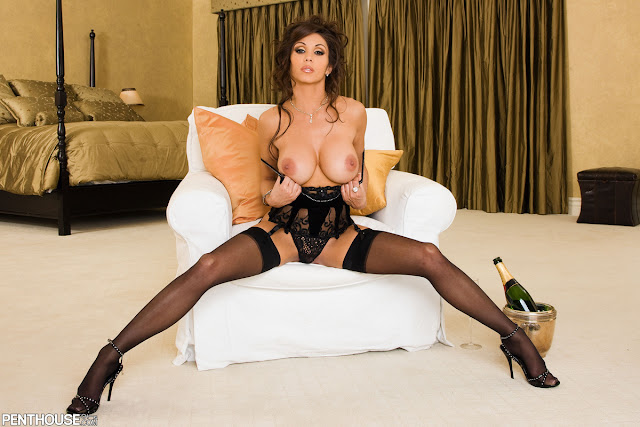 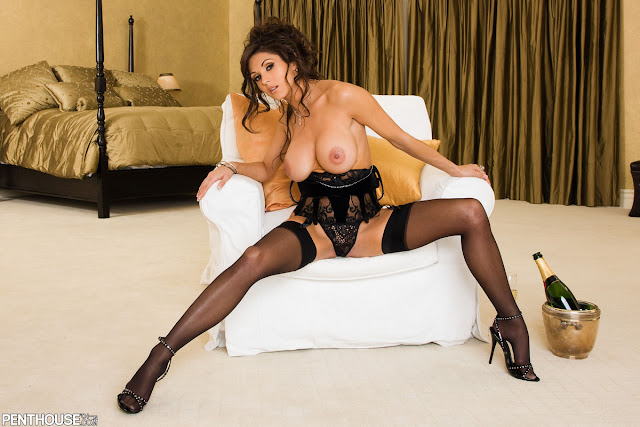 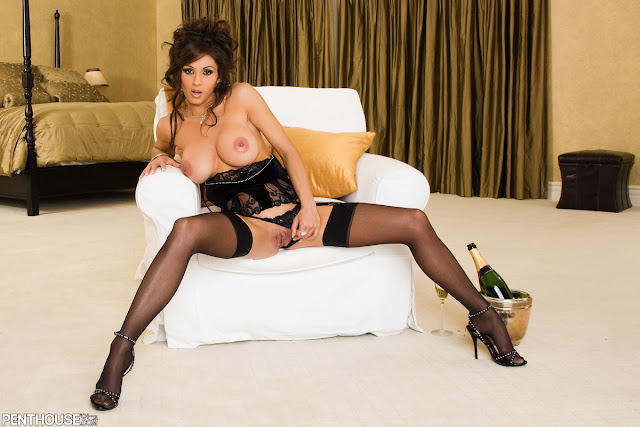 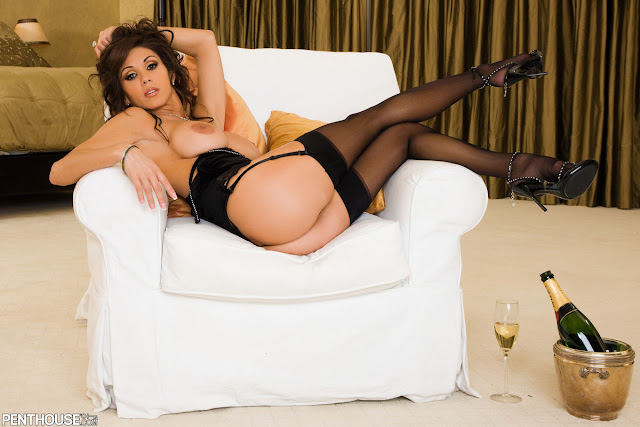 Taya Parker appeared on the cover of the January 2008 issue of Penthouse magazine and was featured as the Pet of the Month Parker was later selected as the Penthouse Pet of the Year for 2009. Parker has also posed for Playboy on several of their web sites, including Playboy.com and Playboy Busty Babes. She has also appeared in Playboy Special Editions Playboy Vixens magazine.