Brooke Long Deal or No Deal

Posted by Unknown Posted on 10:50 AM with No comments 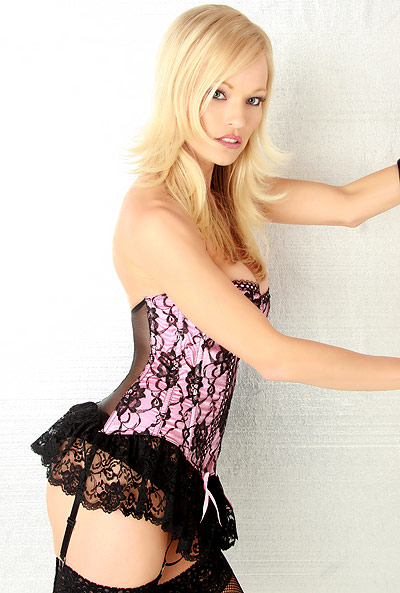 You don't have to be a rocket scientist to figure out that Brooke Long has done some dancing and modeling throughout her career. Just look at her! 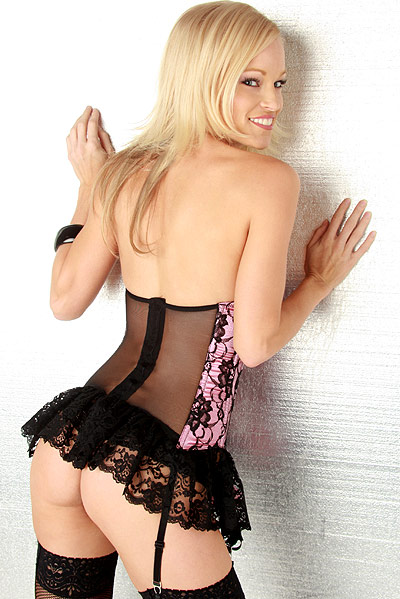 I first became aware of Brooke when she was a model on Deal or No Deal. However, Brooke is more than just a blond-haired, blue-eyed, pretty face holding a case with the number fifteen on it. 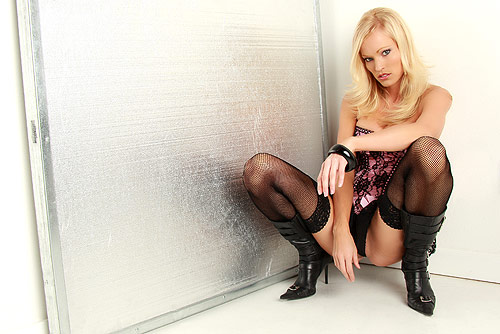 From her role as one of the stunning models on "Deal or No Deal" to her time as a Laker girl, Brooke has dabbled in a little of everything. In fact, not only was she a Laker girl, but she also danced for the Miami Heat and San Diego Chargers, and she loves to bungee jump, skydive and rock climb as well. 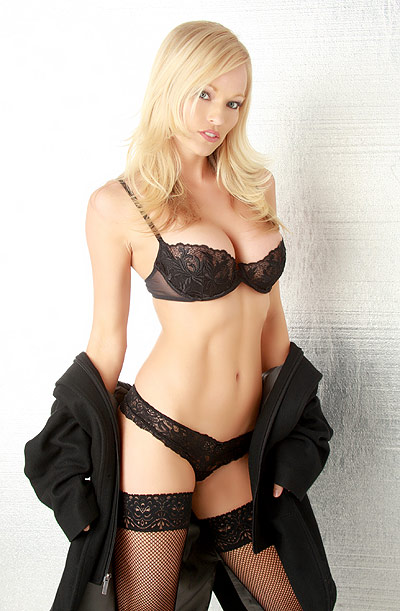 Through all this, she's made her way to the acting world with appearances in "Entourage," "The Comebacks," "Orange County" and "I Hope They Serve Beer in Hell," and "Iron Man 2." 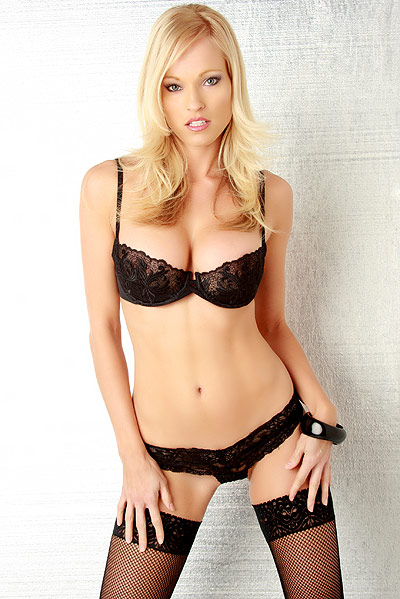 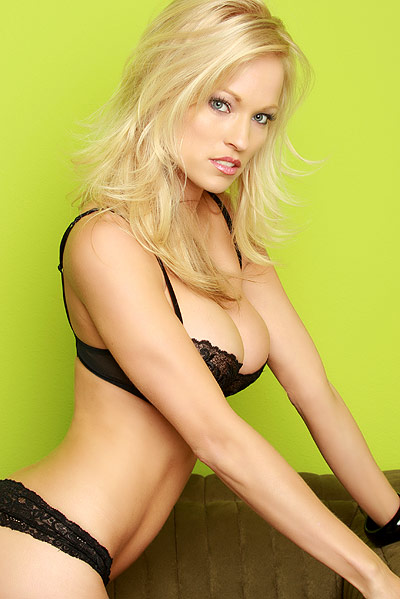 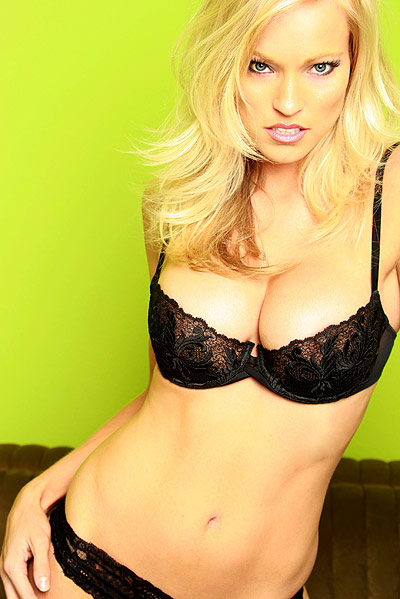 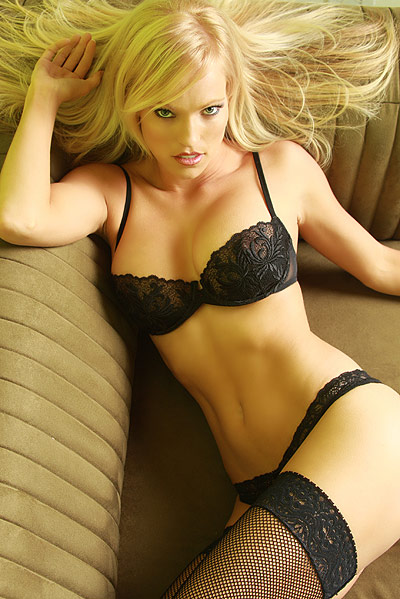 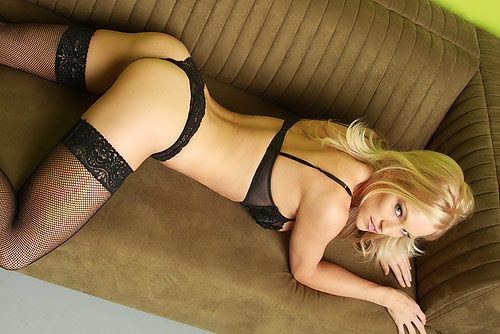