Posted by Unknown Posted on 9:18 AM with No comments 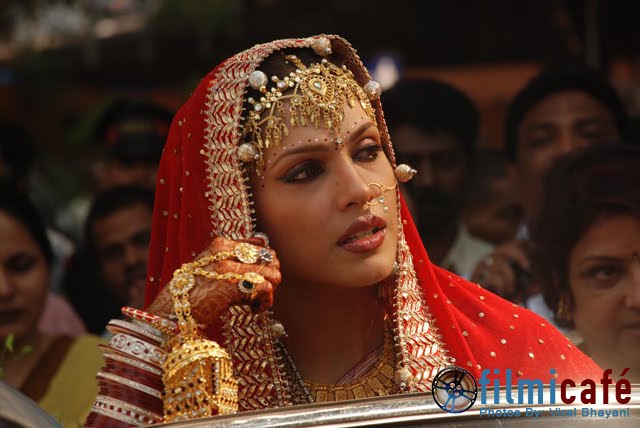 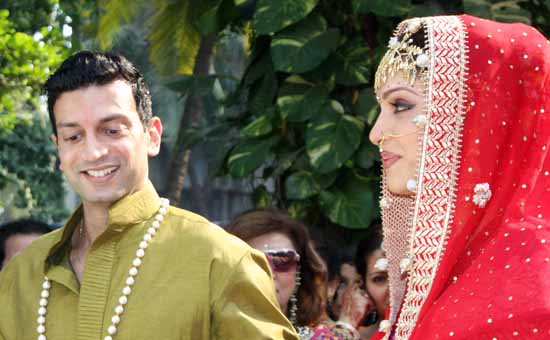 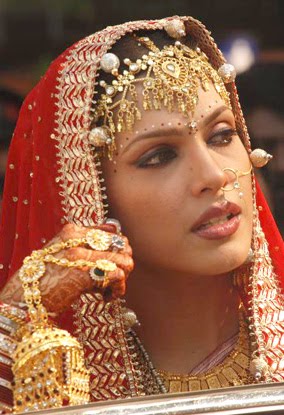 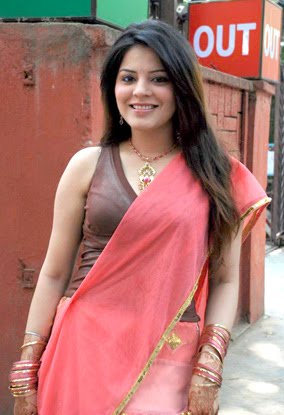 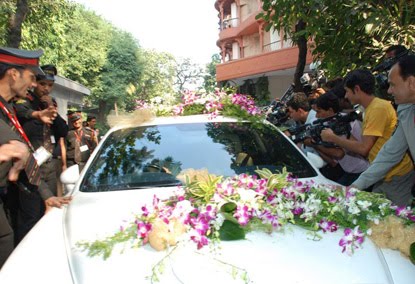 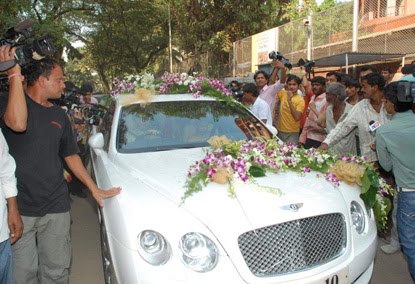 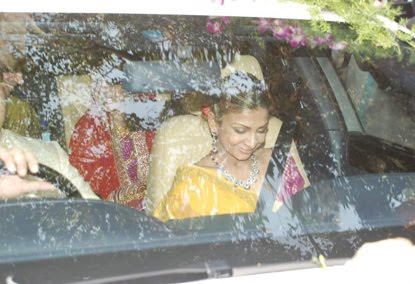 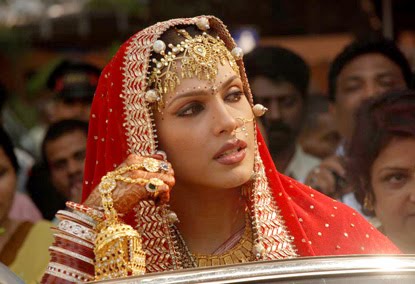 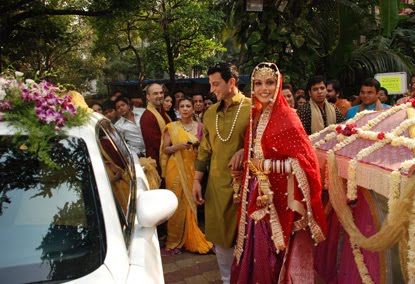 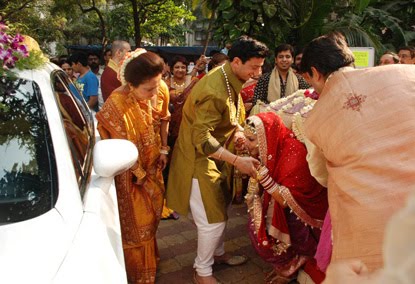 After Shilpa Shetty’s wedding made waves in the Bollywood circles, another actress Isha Koppikar tied nuptial knot with restaurateur Timmy Narang here on Sunday. The wedding was kept a simple affair. It was held at the International Society for Krishna Consciousness (ISKCON) Temple.
Close friends and family members attended the ceremony.
“I’m super excited, can’t wait to get married,” said Timmy Narang, the groom as he proceeded for the wedding venue.
Isha Koppikar has acted in several regional films. She has appeared in Kannada, Telugu, Tamil, and Hindi films. She has portrayed some character roles in many Bollywood films as well.
Share this article :
Labels: Bollywood