Posted by Unknown Posted on 10:19 AM with 4 comments 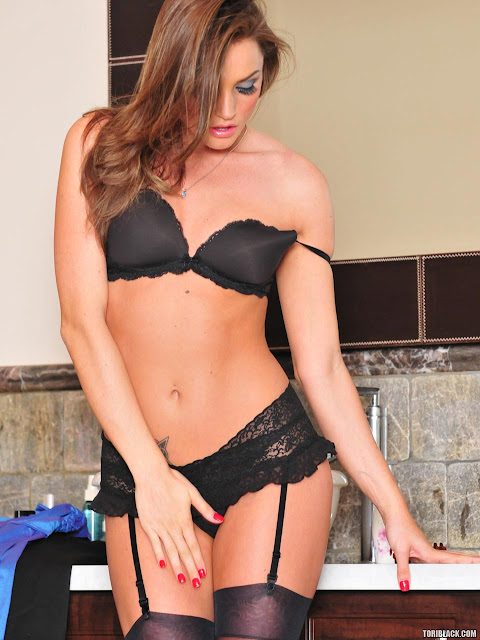 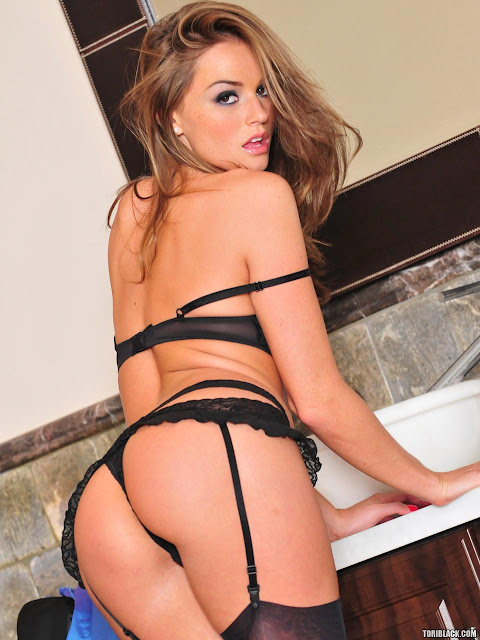 “I am an uglier version of Leighton Meester!? Yes I agree, but I'm still hot and fuck like a rabbit. What the fuck more would you want?” 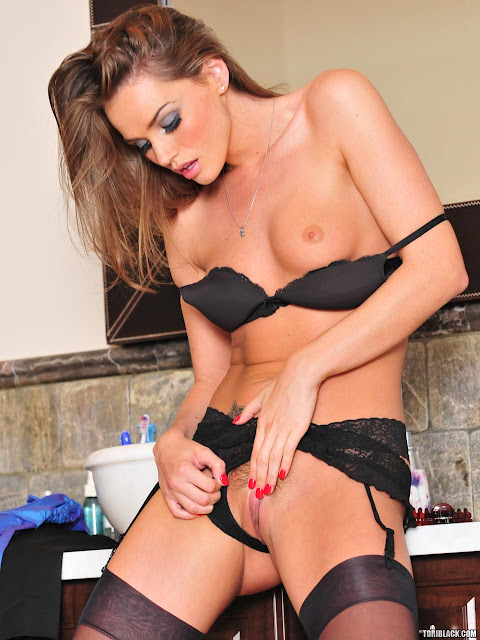 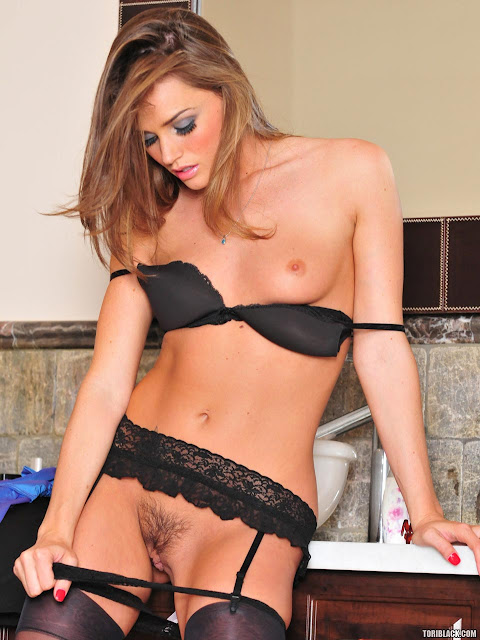