The deepest Valley in the world (Patalkot)

Posted by Unknown Posted on 7:53 AM with No comments 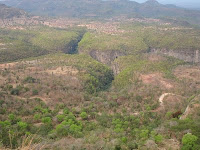 Green and fine-looking ranges of Satpura encircle the Chhindwara district in Madhya Pradesh. Chhindwara is not only known for oranges, cotton and coal but its natural and scenic beauty also attracts everyone who comes here for the first time. Chhindwara district is separated into four forest zones. In all, Chhindwara is a complete forest district. Patalkot is positioned in the Tamia block the district.
Patalkot is of great importance because of its geographical and scenic beauty.  The Patalkot valley is spread over an area of 79 Sq. Km. at an average height of 2750-3250 feet above Mean Sea Level from 22.24 to 22.29 ° North and 78.43 to 78.50 ° East. The valley is located at a distance of 78 km from Chhindwara in the North-West direction and 20 km from Tamia in the North-East Direction. 'Doodhi' river flows in the picturesque valley.


There are total 12 villages and 13 hamlets with a total population of 2012 (1017 male and 995 female) in the valley. These villages are located at the distance of 2-3 km each. Main villages of the valley are: Rated, Chimtipur, Gujja Dongri, Sahra Pachgol, Harra-ka-Char, Sukhabhand, Dhurni malni, Jhiram, Palani Gaildubba, Ghatlinga, Gudichattri, Gaildubba, Kareyam, Ghana, etc. Gonds and Bharias are the main inhabitant of this gorge.  This horse –shoe shaped valley is surrounded by giant hills and there are several pathways to reach the villages located inside the valley.
'Patalkot' name comes from Sanskrit word "Patal" that means very deep. There is a belief that after worshipping 'Lord Shiva', Prince 'Meghnath' had gone to Patal-lok through this place only. People say that Kings ruled this place in 18th and 19th Century and that there was a long tunnel connecting this place to 'Pachmarhi' in Hoshangabad District.
Patalkot is a home to a tribal culture skilled at using the forest plants to make effective medicines. The Patalkot forest is so well hidden that people on the outside did not even know it ever existed. The modern world has been completely unaware of its existence. Now there are increasing threats of deforestation and exploitation of the people there. The natives (Bharias and Gonds) who live there know how to collect and grow the plants they need for food, clothing and building their homes. They know the secrets of the medicinal plants. This special skill has been passed down every generation. More than 2,000 natives live in villages scattered throughout the forest. There is a great harmony among them living in a comfortable balance, gladly helping each other, growing and collecting their own food. They are unusually skilled at making pulps and extracts of plants for curing illnesses. They have medicinal treatments for many illnesses including, measles, cholera, hypertension, diabetes, coughs, snake bites, and even pains. Patalkot was becoming famous for its treasure of medicinal plants. With the discovery Patalkot's treasures, some other things began to happen. The natives are generous with their knowledge and offer their medicinal secrets with open hearts. This is how the people there have always survived, by sharing information and supplies with each other. People who came to the forest, however, saw a way to profit from this. They brought in teams of harvesters to strip the forest for valuable herbs. They sold them outside for great profit. Important and endangered medicinal plants are at the verge of death/ extinction. And even more, whole sections of forest were cut to gain easier access to collection sites. In return, outsiders gave the tribal people portable radios that blared through the forest, frightening off wildlife and quickly replacing the communal music that bound the tribes together. This enabled the loggers to cut down the trees very easily.
I have experienced great harmony among the inhabitants of Patalkot. They love to help each other. They cook their food in a very simple and sustainable way. They use their own cultivated yields to prepare delicious food. They use pulp or extracts of plants as juice. Tribals residing here belong to 'Bharia' and 'Gond' tribes. Because of the inaccessibility of this area, the tribals of this region were totally cut off from the civilized world.  Patalkot is known for its richness of medicinal flora. This valley is covered with tropical forests, which are supposed to be rich in biodiversity. Hundreds of economically important medicinal plants are found in abundance and endemic & rare flora is also found in this valley. 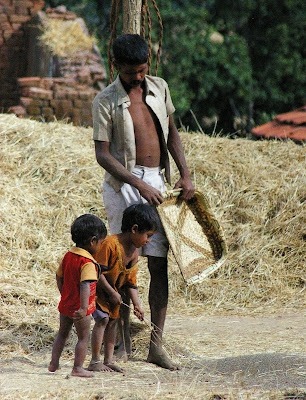 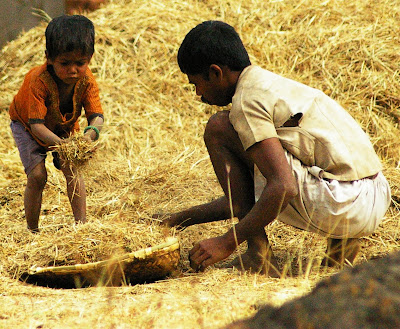 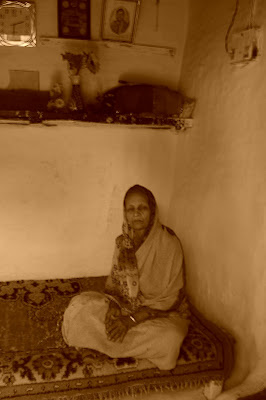 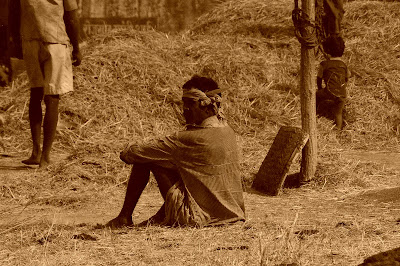 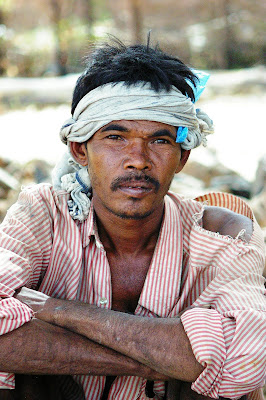 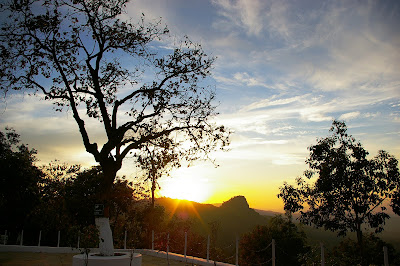 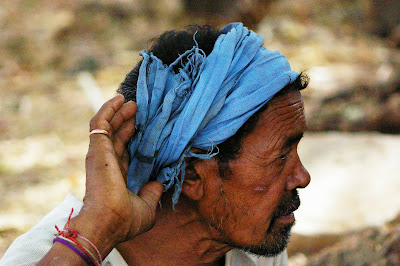 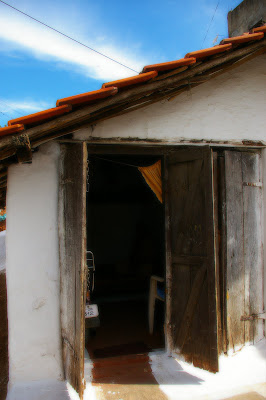 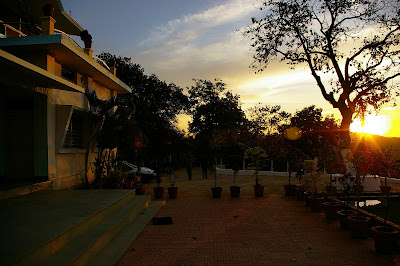 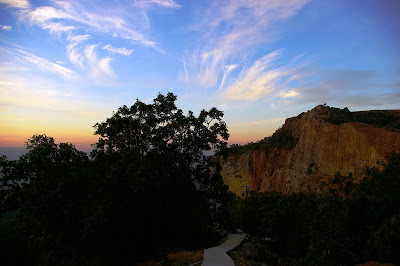 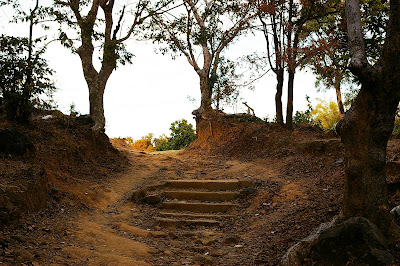 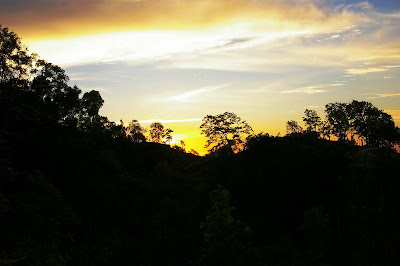