Posted by Unknown Posted on 3:00 PM with No comments

The book, Lolita, they said could never be made into a movie. Plaboy explores the making of the most notorious film of the 1960s in this homage starring crossover movie actress Sasha Grey as Dolores Haze. 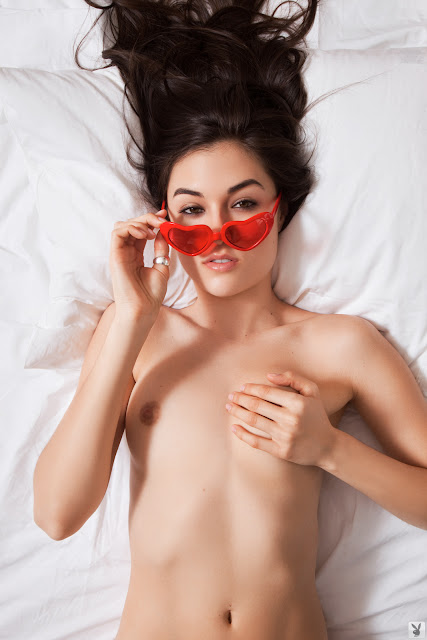 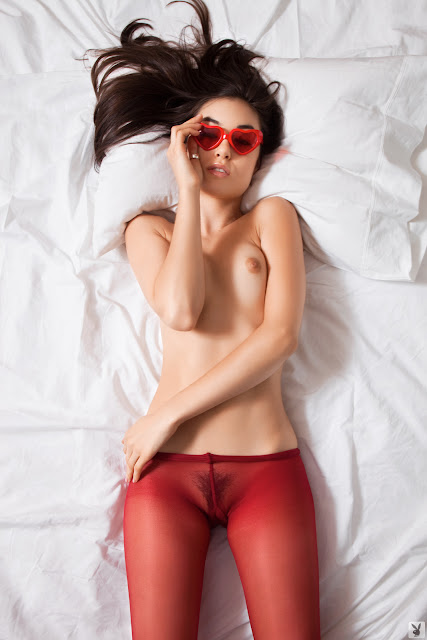 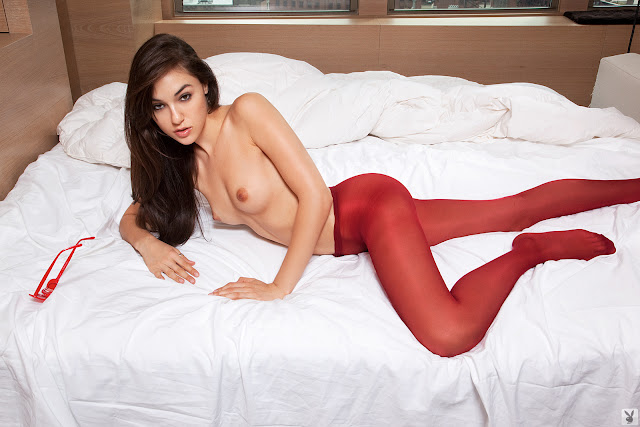