Posted by Unknown Posted on 6:09 AM with No comments 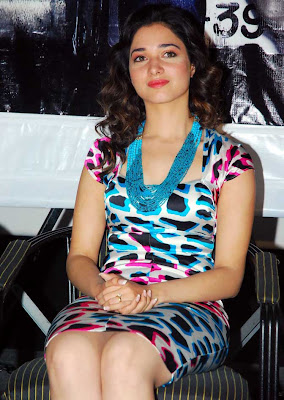 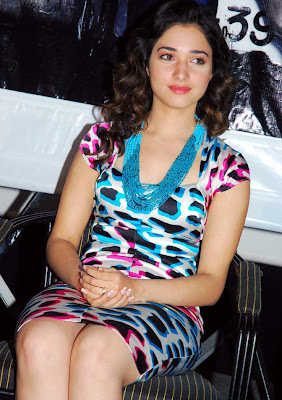 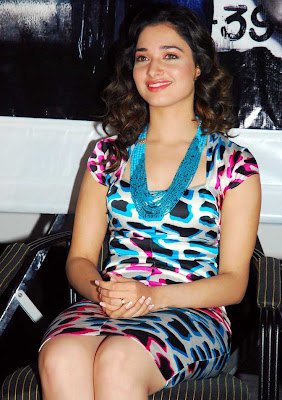 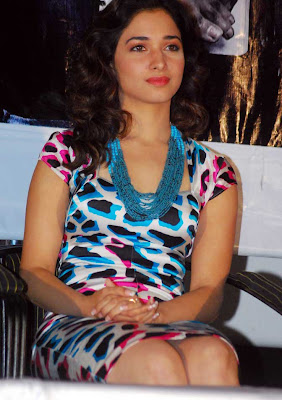 Milk white beauty, Tamannah who is ruling the Kollywood industry in top position has now been roped in for a Telugu film opposite young hero, Naga Chaitanya. Sukumar is the director of the film and Allu Aravind is producing it under his banner, Geetha Arts. Devi Sri Prasad will render the tunes for the film.
Tamannah is also currently acting opposite Allu Arjun in ‘Badrinath’ movie. VV Vinayak is wielding the megaphone for the project. MM Keeravani is composing the music. This mega budget film is also being produced by Allu Aravind under Geetha Arts banner.
Share this article :
Labels: Bollywood