Posted by Unknown Posted on 5:58 PM with No comments 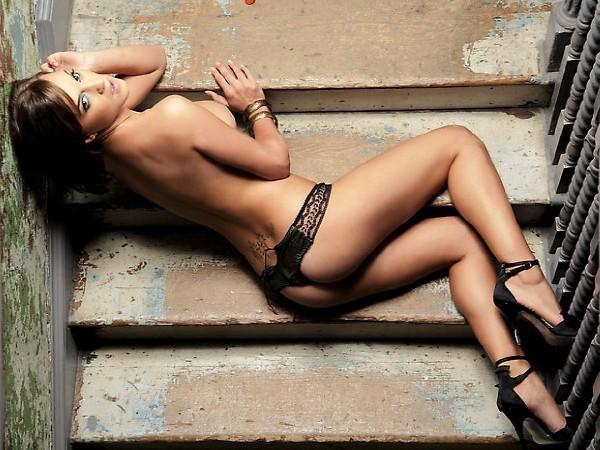 Despite sharing her name with a female golfer with hair cut like a peacock-mullet, Rosie Jones is a British sex bomb. The 5ft' 7in model and her 30F breasts, moved from Middlesex to London at 18-years-old straight after her A-levels. 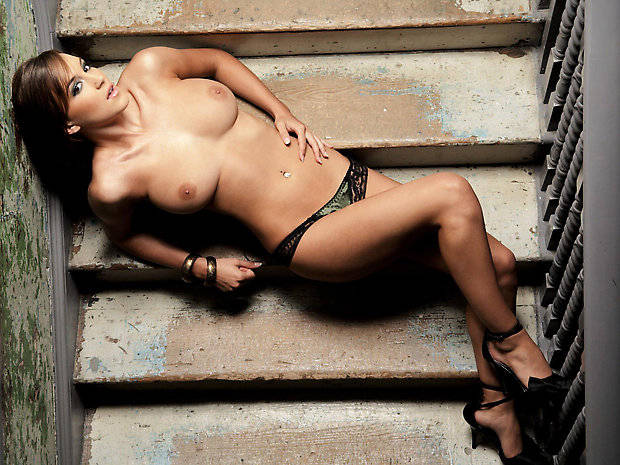 Two days after 18th birthday she  did her first shoot for the famous Page 3 of the Sun. Since then, she has regularly appeared in photo shoots for Nuts, Front, Loaded, FHM  She has also done a shoot for the very very famous Playboy. Rosie finished 77th in FHM's top 100 Sexiest Women. 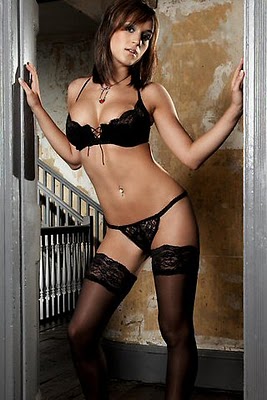 Note: Some British tabloids, like the Sun, have hot topless girls on the third page, the Brits are so much more evolved than us, Yanks, in a number of ways. 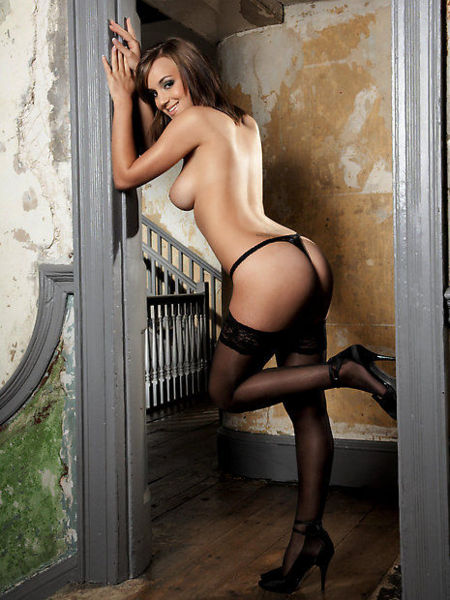 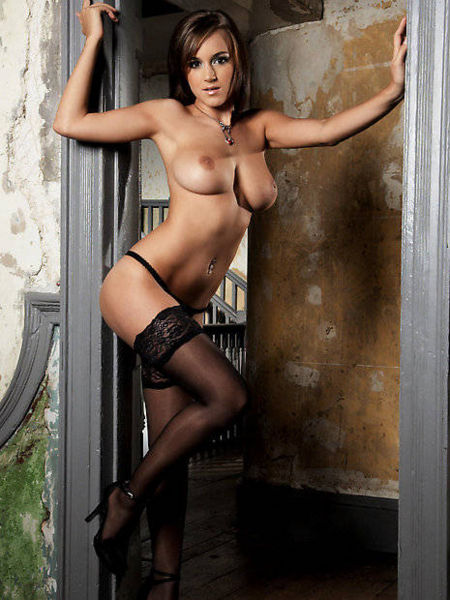 Except what she had on her Myspace page. "I cant resist pic'n'mix, I find toilet humour reaally funny, I like boobies :-P ." As noted by the British magazine,FHM, sure this isn't the most grammatically correct selection of interests, but the inclusion of her boobs makes up for it. As does the silly little face. http://www.fhm.com/girls/covergirls/rosie-jones 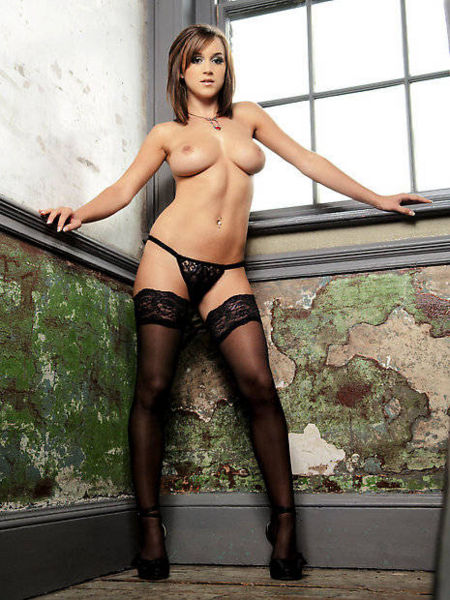 According to NUTS, Rosie has commented "I look best in underwear - a little pair of French knickers and some heels!  http://www.nuts.co.uk/covergirls/rosie-jones   Given the above photos from a shoot for NUTS I would totally agree.
Share this article :