Posted by Unknown Posted on 2:40 AM with No comments
10.  Zach Randolph – Memphis Grizzlies 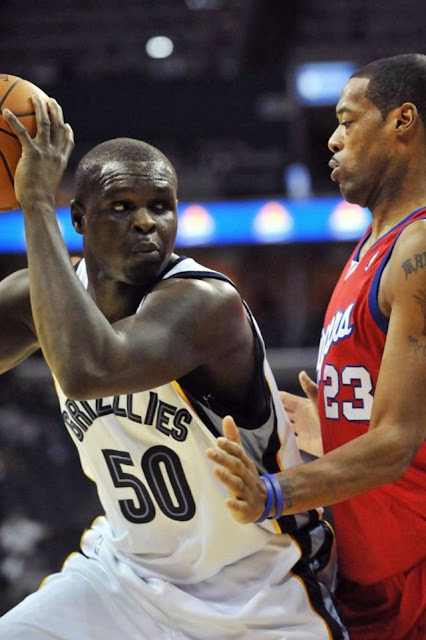 Randolph has had a checkered NBA career and never lived up to the $84 million, six-year deal he signed in 2004. He had his most success last season when he made his first All-Star team and led the Grizzlies to a 16-game improvement in the win column. The NBA’s highest-paid player is guard Kobe Bryant, who last season led the Los Angeles Lakers to its fifth title since he entered the league in 1996. This season he is the NBA’s highest-paid player for the first time in his career with a salary of $24.8 million. Here are the count downs of top ten NBA’s highest paid players. 9 More after the break... 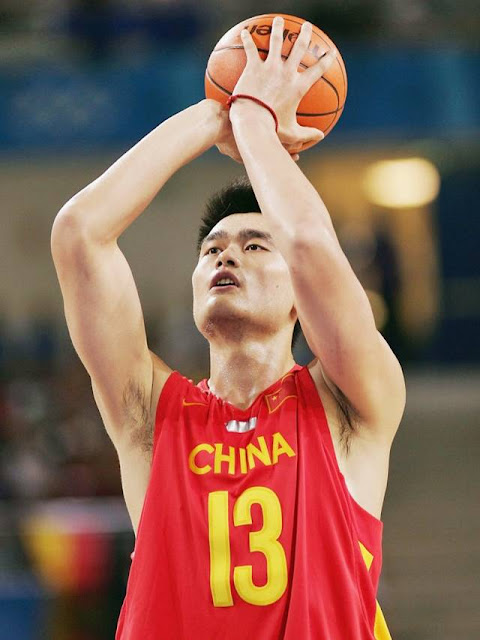 Yao is one of the best centers in the game when healthy, but he was sidelined all of last season with a broken foot. Yao is in the final year of his contract with the Rockets and will have to prove he is healthy to command another big ticket contract. 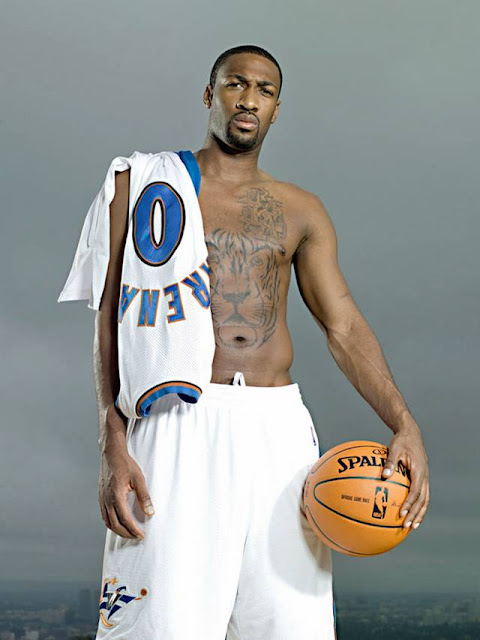 Injuries and a suspension for bringing guns into the locker room forced Agent Zero to miss 80% of his team’s games since signing a $111 million deal in 2008. His contract with three-plus years left on it might be the most impossible to trade in the league. 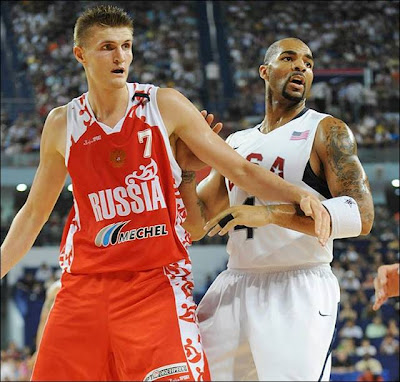 Kirilenko is nicknamed AK-47 for his initials and number with the Jazz (he was also born in Russia, home to the famous assault rifle). He fills up a stat sheet with rebounds, assists, steals and blocks, but his production hasn’t matched the $86 million deal he signed in 2004. 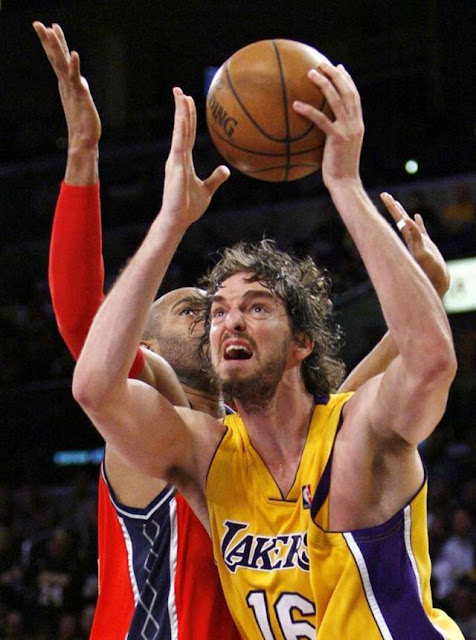 Gasol and Bryant are both under contract with the Lakers through the 2013-14 season. Gasol signed an extension during last season that added three years and $60 million to his existing deal. 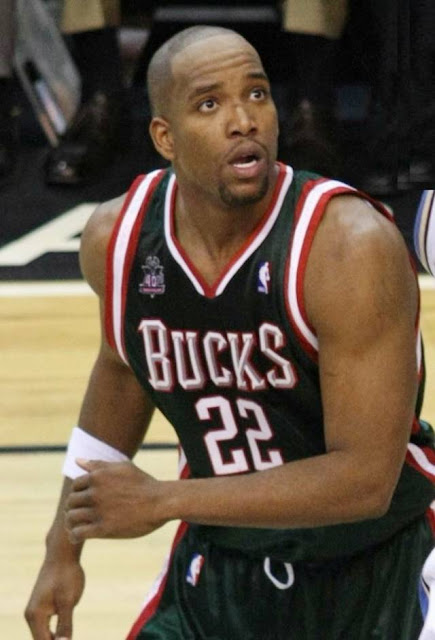 The Bucks’ sharpshooter has seen his last two seasons cut short by serious knee injuries. Redd’s salary is likely to take a major haircut when his six-year, $90 million deal expires after this season. 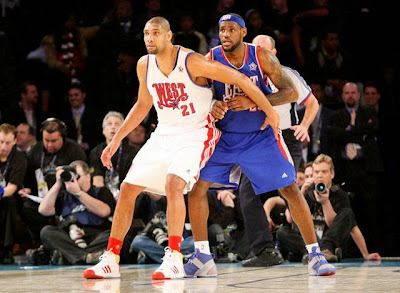 Duncan can make a strong case as the greatest power forward to ever play the game with four titles, two MVP awards and nine selections to the All-NBA first team. His current contract with the Spurs expires after next season. 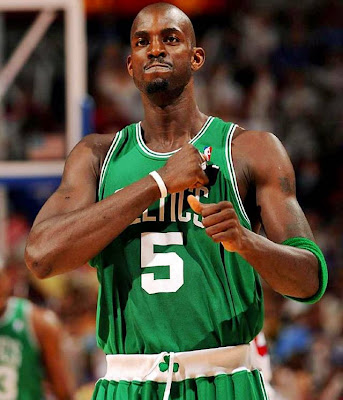 Garnett’s massive $126 million contract signed during his third season in the league was a major reason behind the NBA lockout that shortened the 1998-99 season. The Big Ticket was the league’s highest-paid player for three straight years until Tracy McGrady took the title last season. 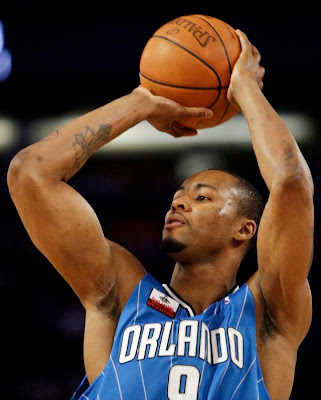 Lewis signed a $118 million, six-year deal as a free agent in 2007 after nine seasons with the Seattle SuperSonics. Lewis has seen his scoring average decline three straight years. 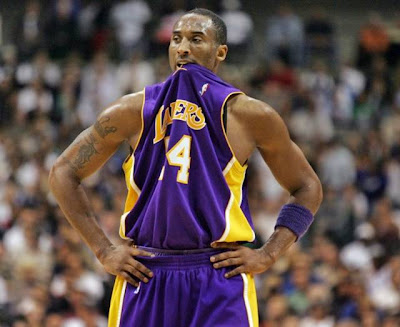 Bryant is the NBA’s top-paid player for the first time this season. The $83.5 million, three-year extension he signed with the Los Angeles Lakers in April assures he will stay on top through the 2013-14 season.