Posted by Unknown Posted on 5:05 AM with No comments
The Memorial Museum of Astronautics (also known as the Memorial Museum of Cosmonautics or Memorial Museum of Space Exploration) is a museum in Moscow, Russia, dedicated to space exploration. It is located within the base of the soaring Monument to the Conquerors of Space in the northeast of the city. The museum contains a wide variety of space-related exhibits and models which explore the history of flight; astronomy; space exploration; space technology; and space in the arts. According to the Russian tourist board, the museum's collection holds approximately 85,000 different items, and receives approximately 300,000 visitors yearly. 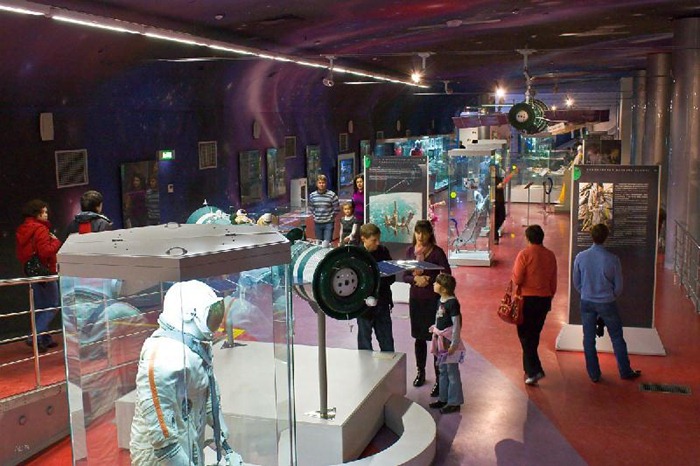 This photo gallery shows some of the exhibits from the museum. 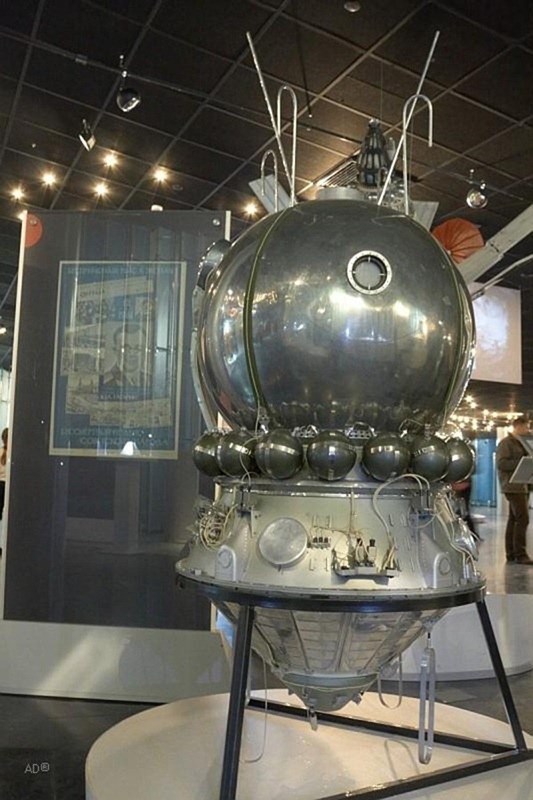 Mock-up of the Vostok spacecraft. 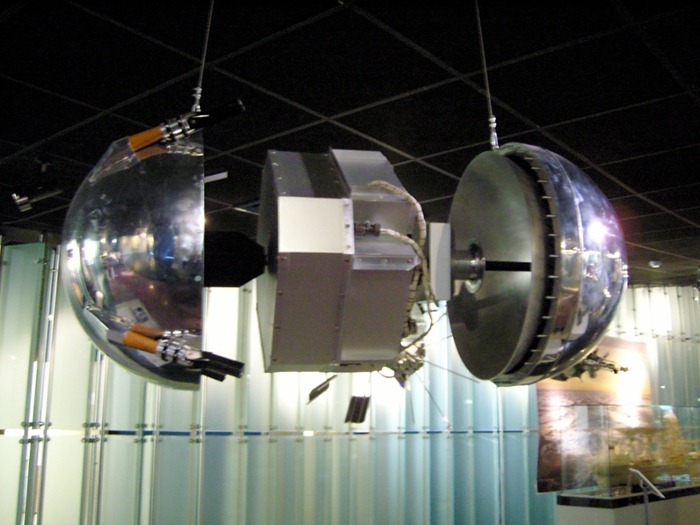 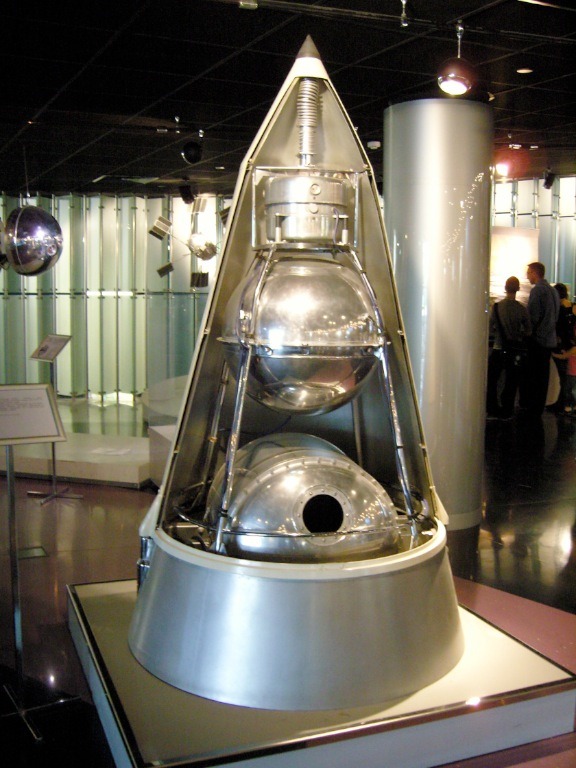 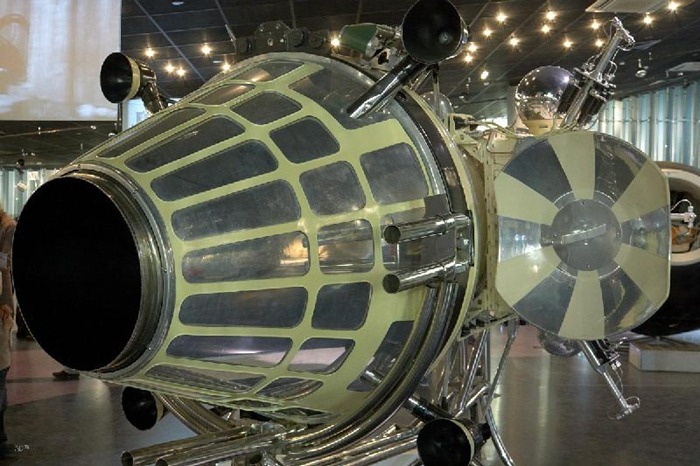 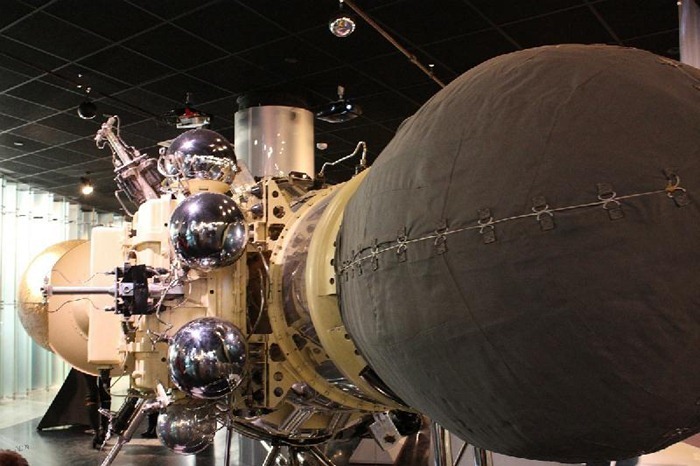 Automated probe Luna-9. First probe to soft land on the Moon on February 3, 1966, in the Storm ocean, and to transmit panoramic picture of the Moon’s soil. 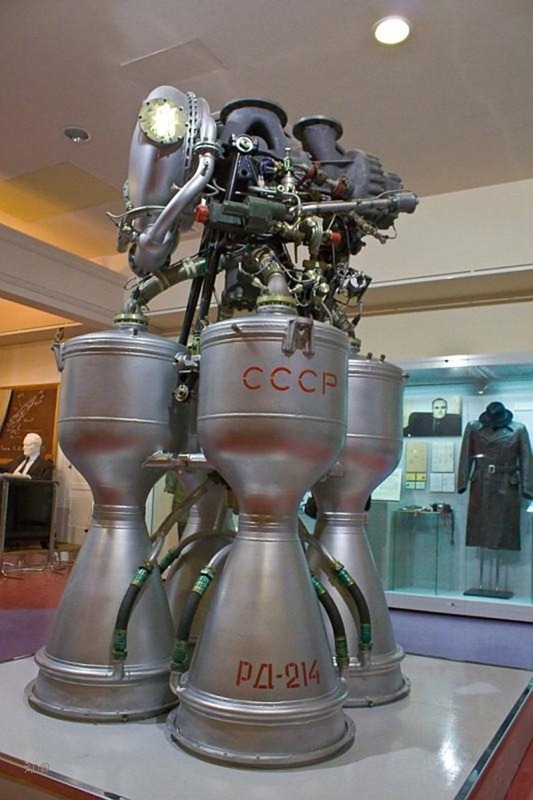 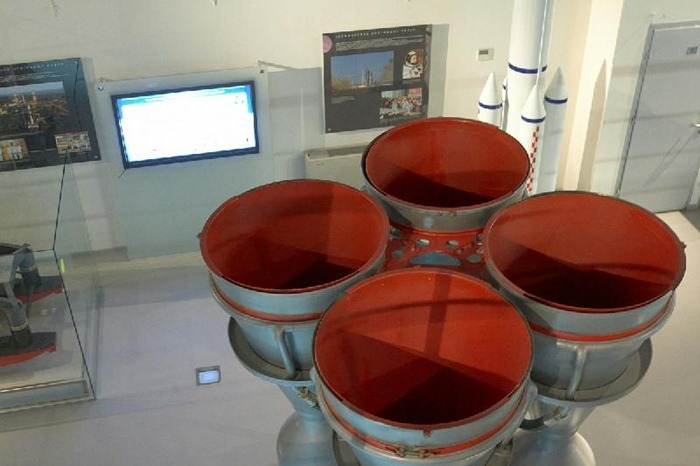 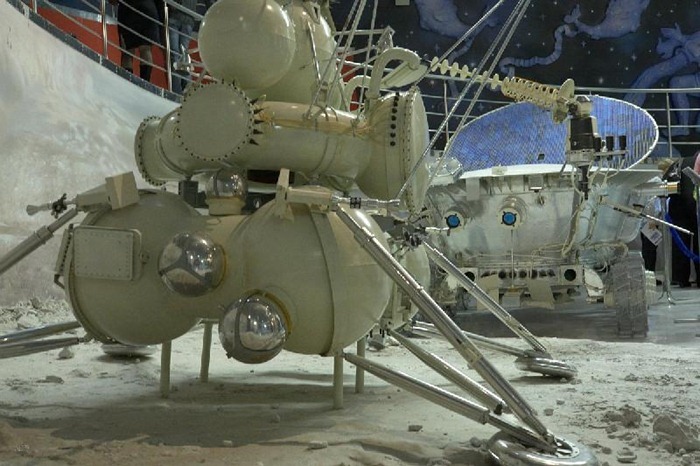 Probe of kind Luna-16 for returning Moon soil sample and the return capsule, launched on Septemnber 24, 1970. 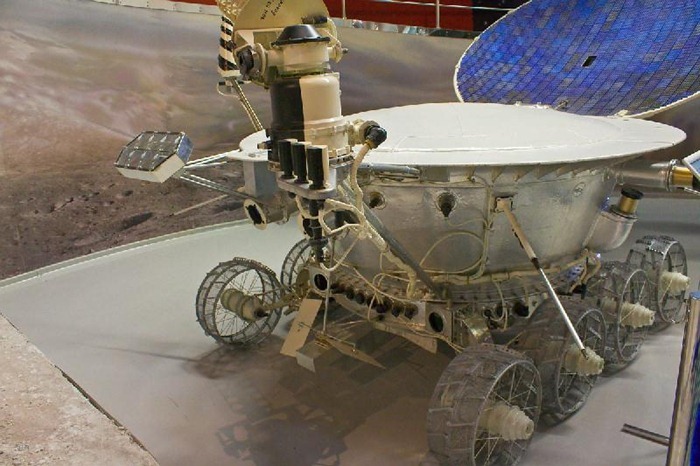 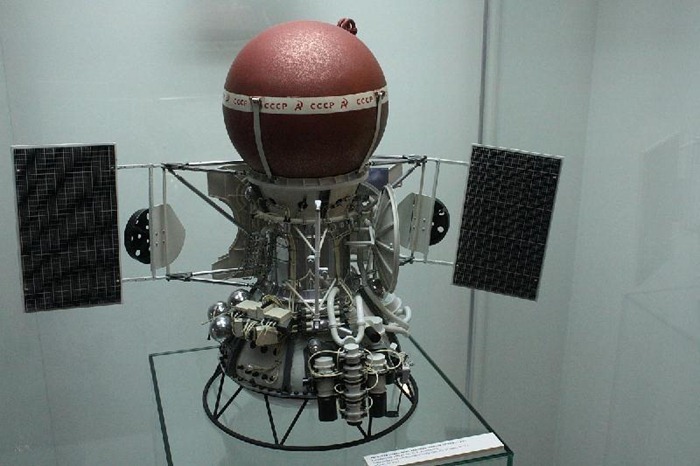 Venera-9 and Venera-10 probes. Launched on June 8 and 14, 1975. Those two probes soft landed on Venus on October 22 and 25, 1975 (at 2200 km of each other). For the first time in the world a panorama picture of the Venusian’s soil was transmitted to Earth while the orbital probes studied the planet. 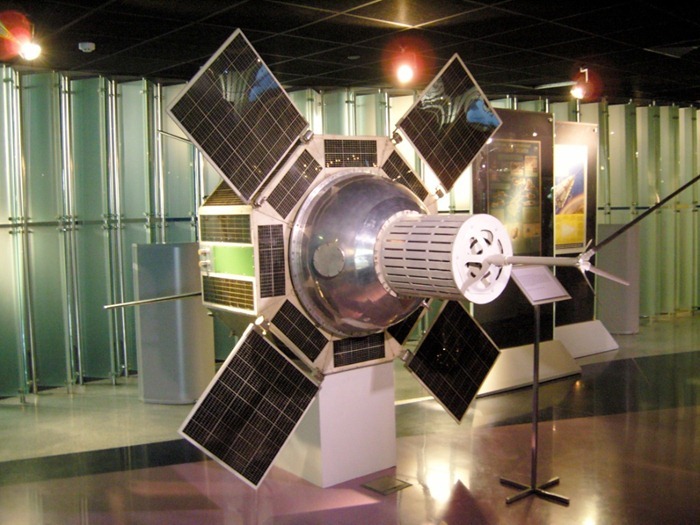 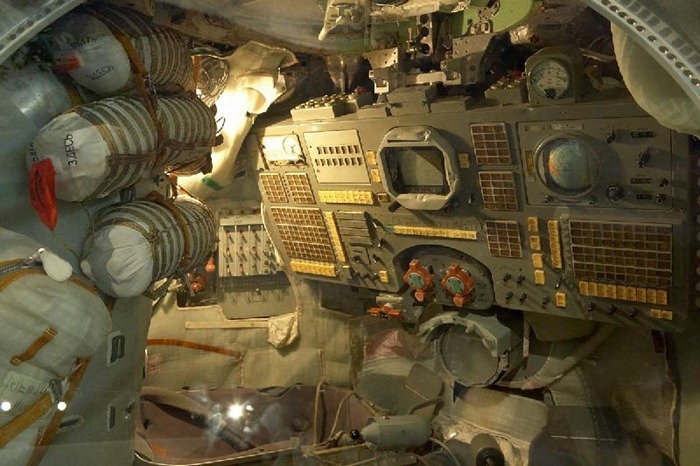 Inside the descent module of a Soyuz spacecraft. 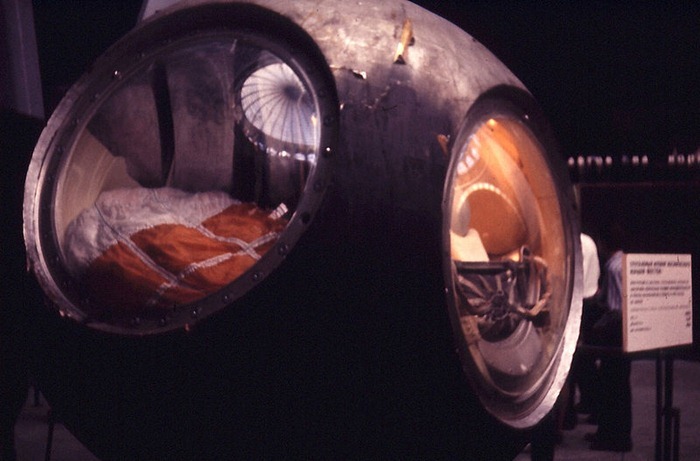 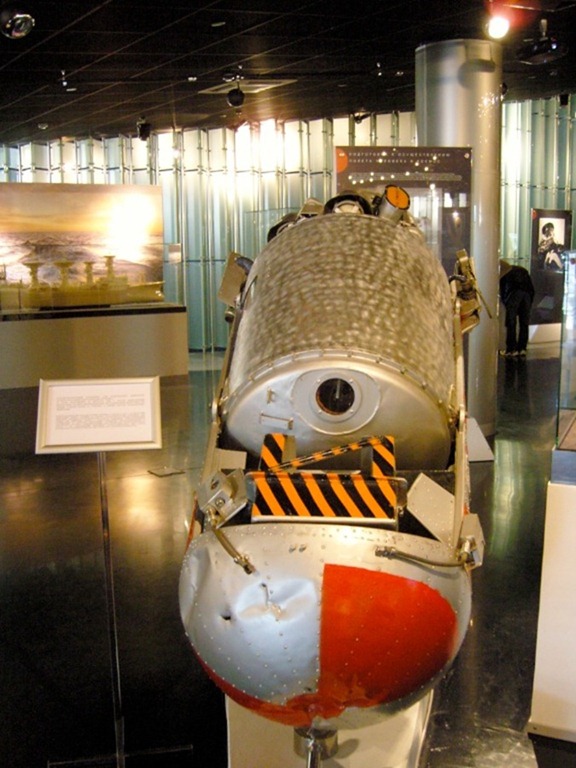 Ejectable module (seat) of the Vostok spacecraft, which can contain a dog or others animals. 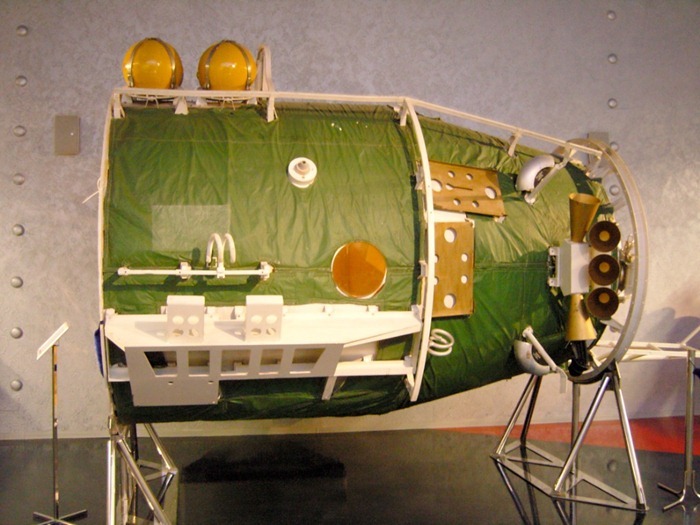 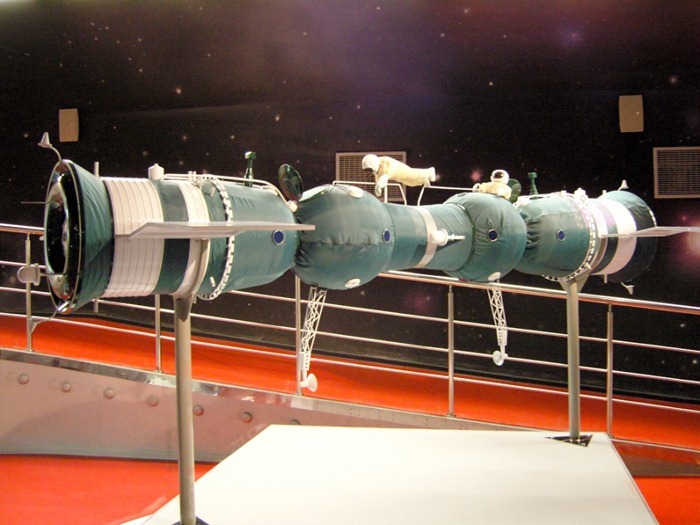 Mock-up of the orbital station Soyuz. 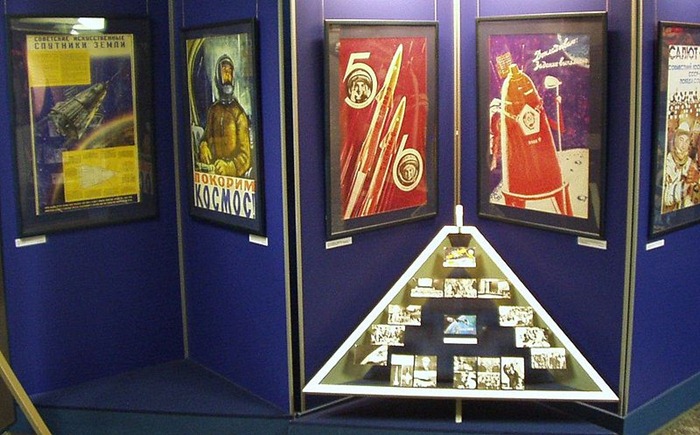 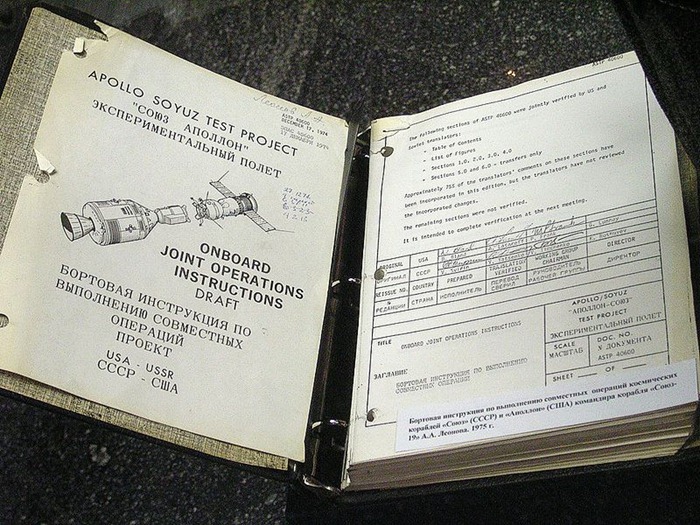 Crew manual from Apollo-Soyuz (1974), in Russian and English. 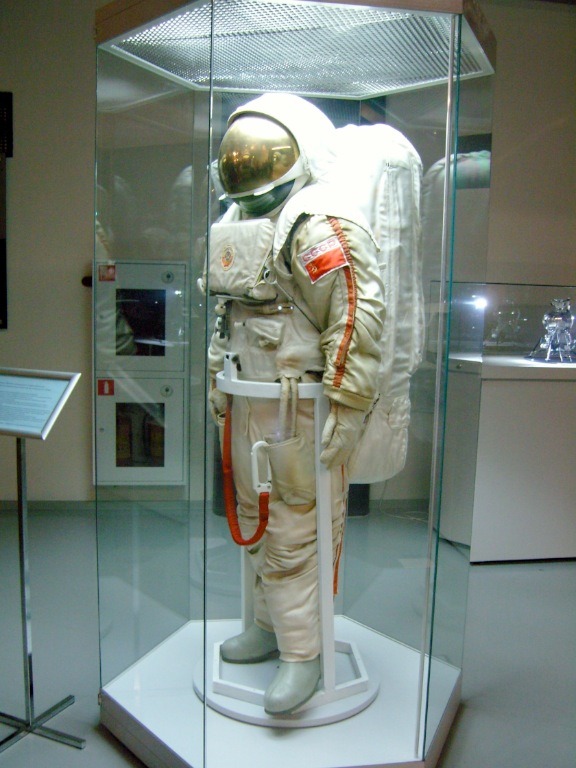