Posted by Unknown Posted on 2:33 AM with No comments
Each year, on November 11 at exactly 11 minutes past 11 marks the kick-off of Carnival in Cologne, Germany. On this mid-November day, residents come out of their houses in all sorts of costumes and run along the streets, often heading downtown, loaded up with beer and liquor and ready to meet up with other revelers to get the festival started. Carnival is more than just a tradition in the city; it's part of Cologne's cultural identity. 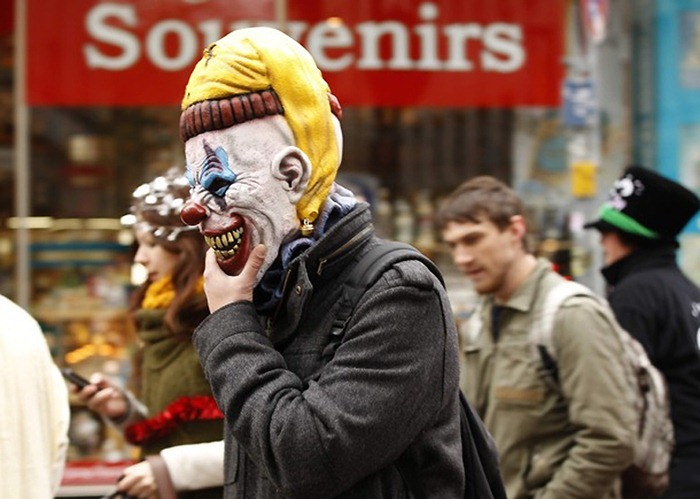 Carnival has been celebrated in the City of Cologne since time immemorial. Over the years, decades and centuries certain traditions and customs emerged, which are still the hallmark of the traditional Cologne Carnival: the indoor festivities (sessions and balls) and, of course, the street carnival, culminating in the grand parade on Rose Monday. It is the task of the Festival Committee, the umbrella organization representing well over 100 Cologne carnival associations, traditional corps, etc., to coordinate, set common standards, and preserve the tradition of the "fifth season". 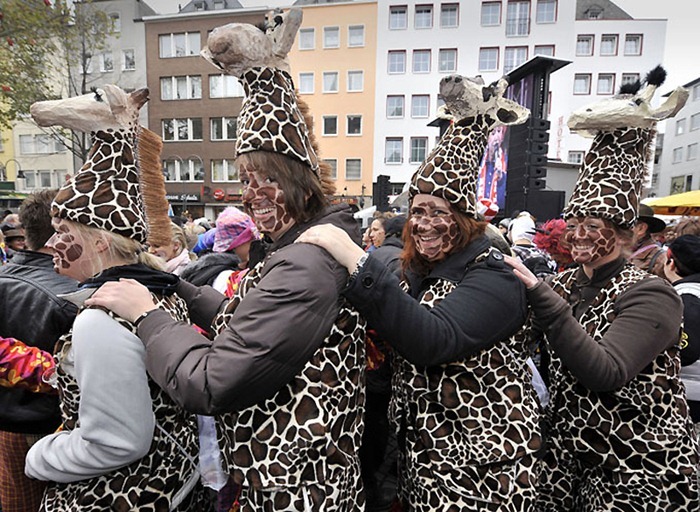 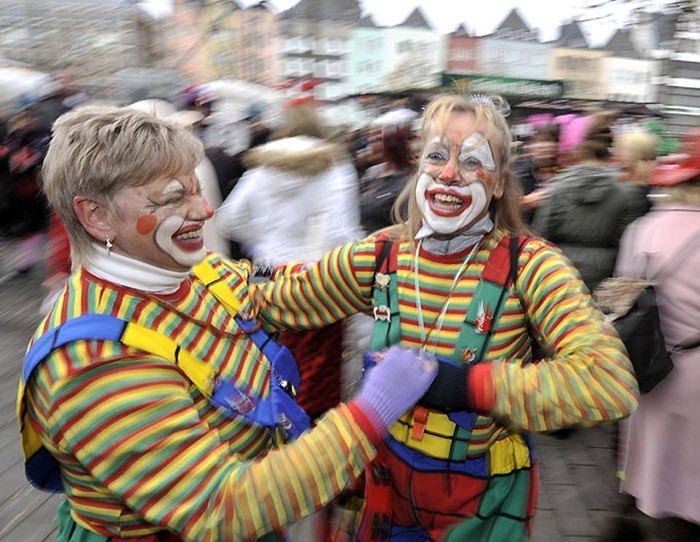 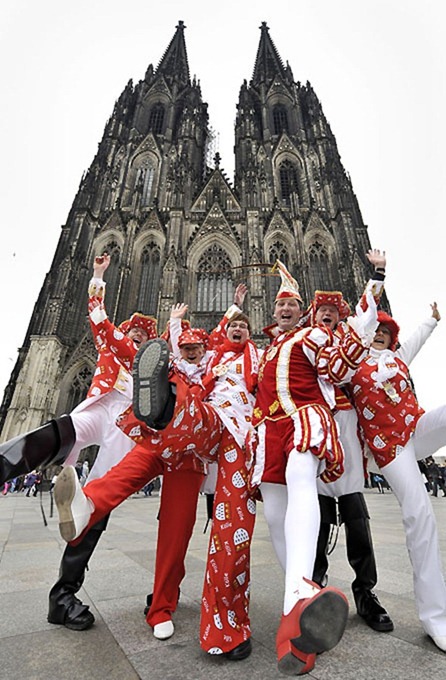 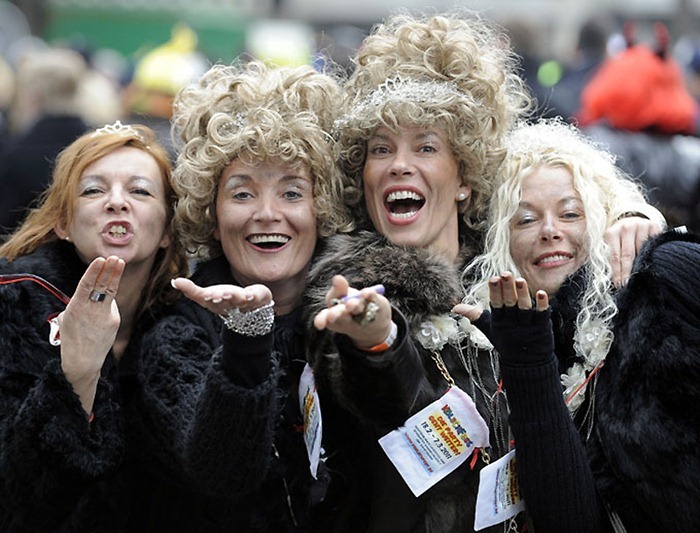 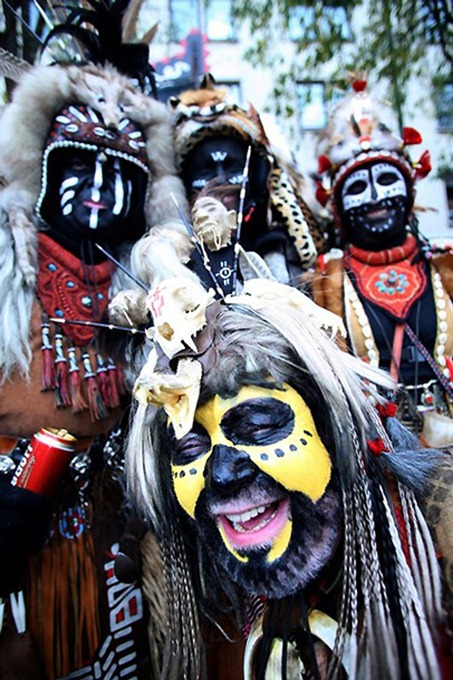 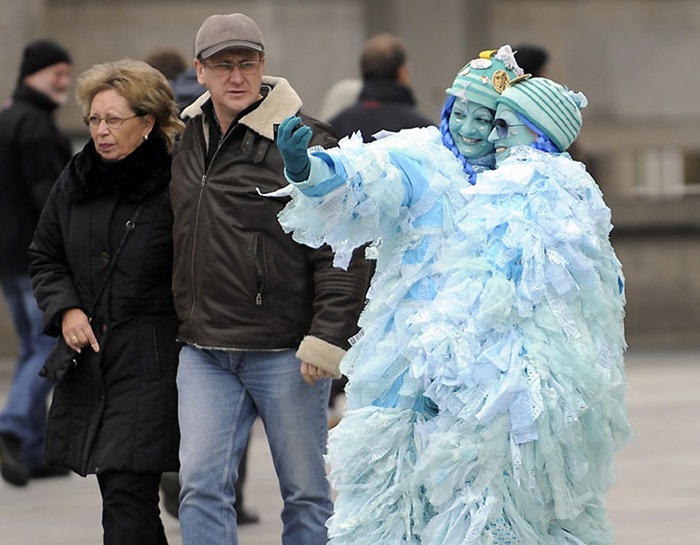 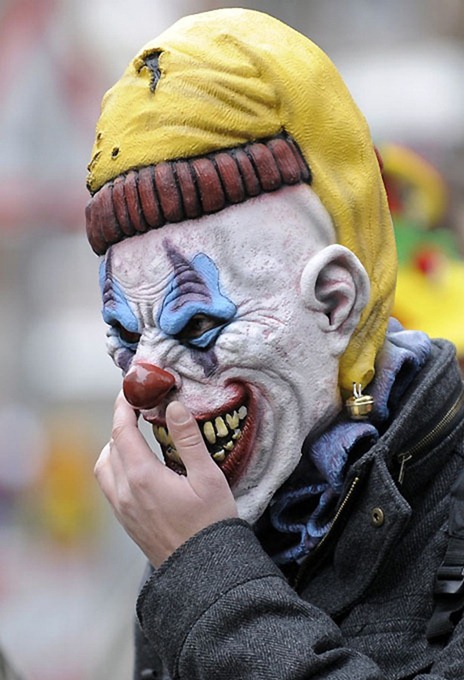 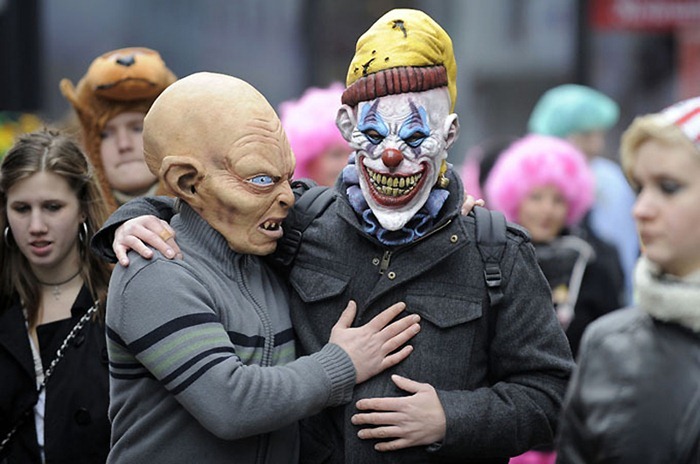 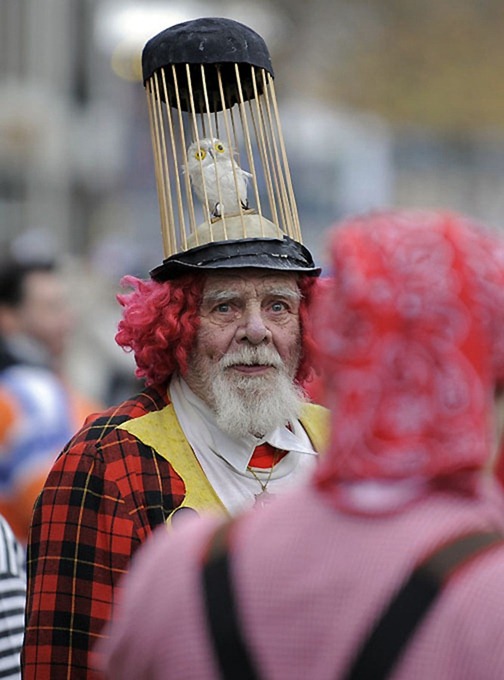 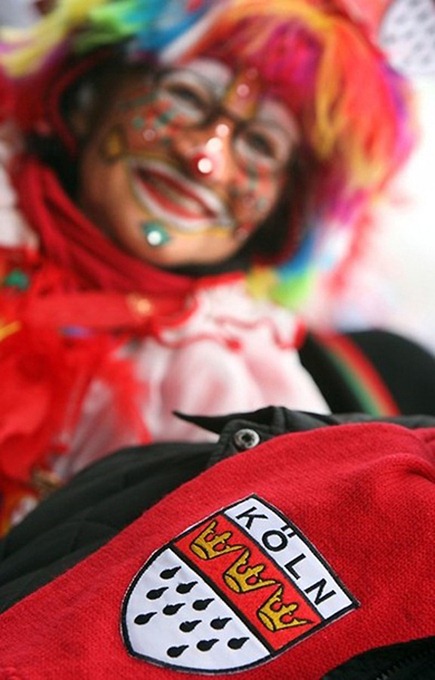