Posted by Unknown Posted on 2:45 AM with No comments
Mall or shopping center are a place to hang out, shopping or just do a window shopping, find a foodcourt and find many other entertainment thing.. in this world there are so many mall occur.. and here is the list of the world's biggest mall ever... let's see the list of it.. 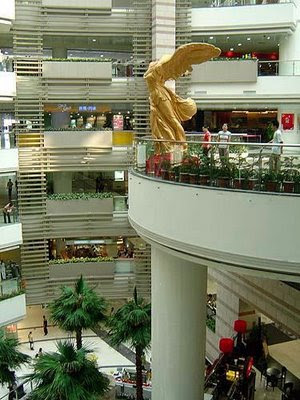 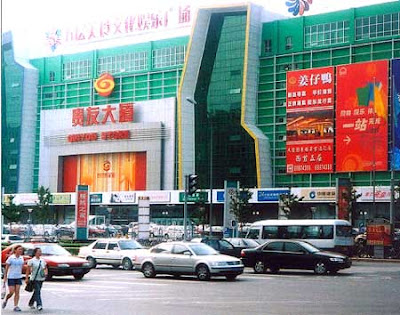 it have approximately 1000 store, many global brand's store such as Nike and DKNY, it's really an ambitious real estate project, with a new apartment and offices surrounds the mall. located outside the heart of the city and causing heavy traffic jam which dissapointing many tourist Belonging to the first Olympic sized swimming pool and IMAX theatre in philipine, scattered on 4 building. 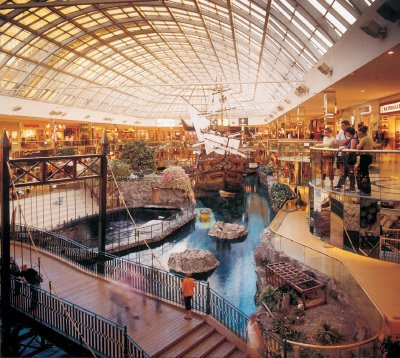 This is the biggest and largest mall in north america, it have more than 800 store, along with the water attraction such as park, ice yard, casino and rides 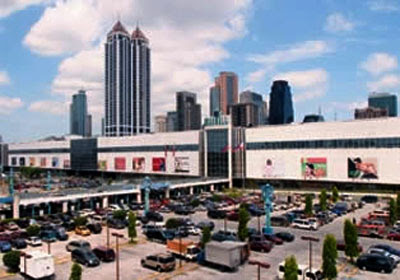 A new thing such as bowlong, ice skating and 12 theatre. a customer can also go to the barbershop or salon or maybe go to the doctor in Manila clinique 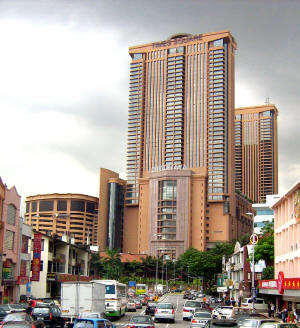 Build around a hotel and convention center, beside that there are more than 1000 ritel store, included 12 stroy high roller coaster, with a swimming pool, ice field and "Cosmo's World" a kid's playing park. 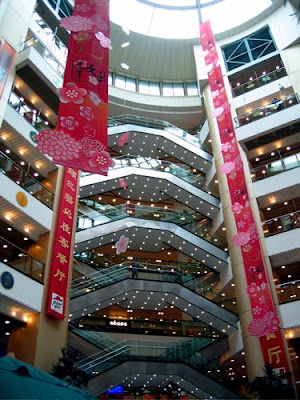 A mal in the edge of china city, that located about 1 hour from beijing city center, this center also have 4 floor with a park land for 8000 cars, and added with a synthetic beach 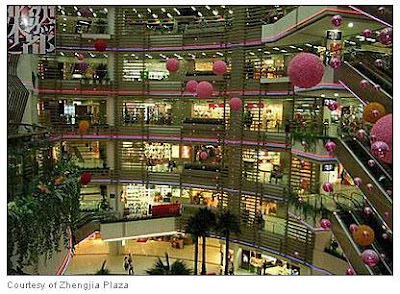 Famous as a mall which can extract more than a half million buyers on a special day. this mall also hace a hotel and an office tower at the side of the ritel store 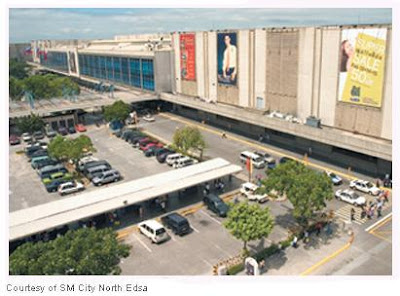 Build by the first SM Holdings, have 5 complex floor and have 100 ritel store and restaurant, along with 12 theatre, bowling and an ice field, IMAX theatre will be added immediately 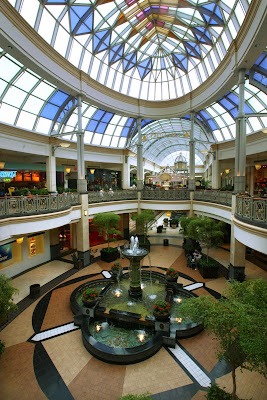 
How's That??? do you want to go shopping to those world's biggest mall?? Share