Posted by Unknown Posted on 1:47 AM with No comments
Now in the world we have seen many weird animal and mysterious animal that can make us feel so scary, this phenomena drive a interest from a scientist to do a research about this animal, we haven't see this animal directly, so it needs more research, are they really exist?? 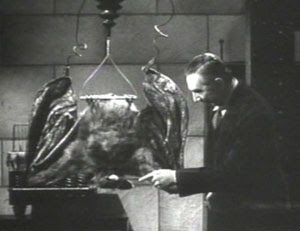 Ahool are a creature which are like a bat but with a huge body, his wings length are more than 7 feet, this animal are once seen in java 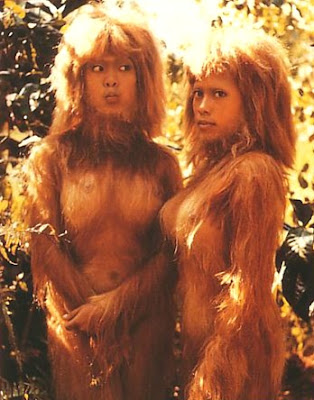 Agogwe are a creature like human but they have a small size which is like a gnome, once found at east africa 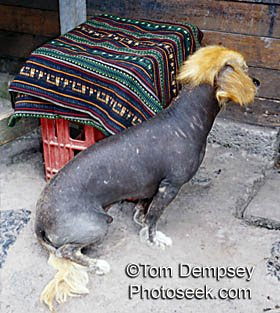 This wolf, are usually seen on north america and arctic 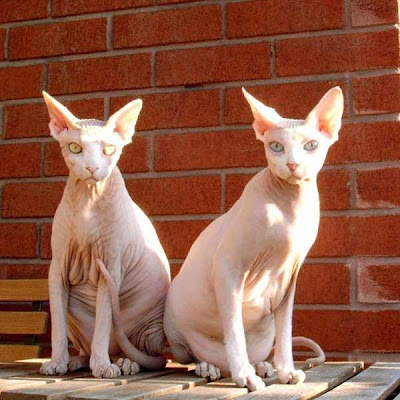 This fox cat are like a new carnivore that founded in kalimantan island (indonesia) they're bigger than normal cat and have a red fur, long tail, and they have long front foot.. this creature have a resemble from cat and fox 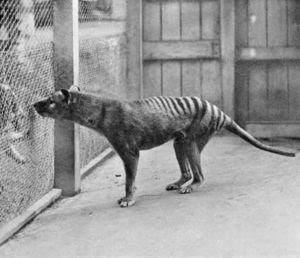 This tiger are lived on a past, but now they've extinct but this creature are seen rarely on papua new guinea 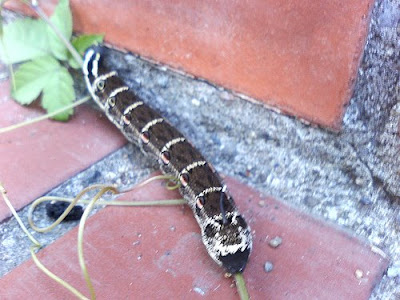 a rare Snake Species that have a fat stomach that are like a bottle with a small tail, once seen in hokkaido japan. 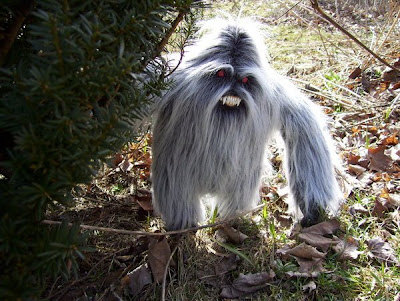 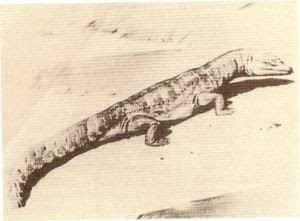 a 15 feet reptile that are black colored, found in himalaya, and now they've extinct 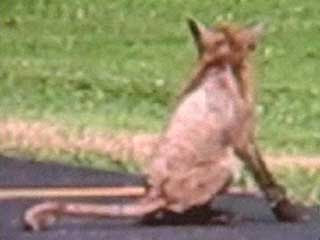 A creature which are like a horse but have a wings like a bat and have a hand. this creature are standing with two foot. founded in new jersey USA. 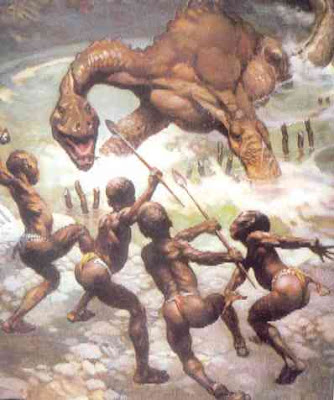 It Believe as a dinosaur which live in Congo 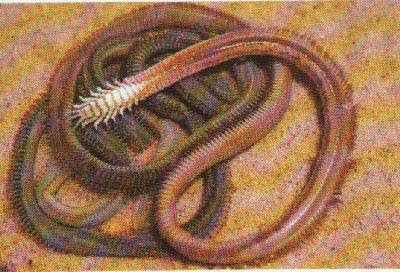 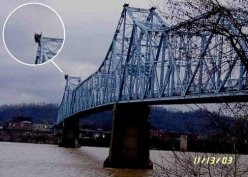 Half human and half bat creature that doesn't have a neck, they have a wings and red eye.. first seen on 1966 and identified as UFH (Undidentified flying humanoid) 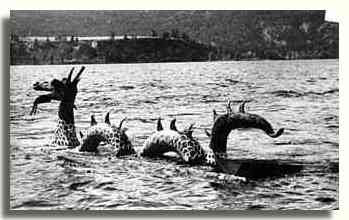 Sea Monster which are like a nessie from loch ness lake, the difference is this creature is found on Okanagan lake canada