Posted by Unknown Posted on 2:03 AM with No comments 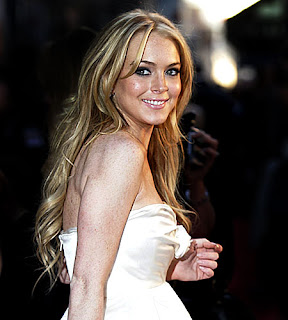 These girl are not a prostitute, terri hunter said that she've been sleep with more than 1000 man.. and she said that she can do sex more than 12 times a day!!, "I'm Not a Prostitute".. she said.. this 25 years old woman, are unable to control her passion for sex..

This woman who was also called as Randy Terri in her searching for sex partner,terri are not too selective, she's OK with a married man, to fulfill her passion.. she's searching on the internet. Terri who was a Customer service manager in england said that.

"i just can't controlled it, these sex pressure are closed my eyes" said terri who was originally from dagenham essex "I don't care about how's the relationship going, and what's the man's look.. that's my bonus if he was a rich man"

Terri said that she's becoming a sex slave from the first time she lose her virginity when she was 17. "since that time i can't handle my passion for sex. i've do it with hundreds man or maybe thousand, i don't count it because i'm not a prostitute, i only fulfill my passion"

"Most of people thought that i'm a good girl, i'm not smoking, drink alcohol rarely, never use drugs but i've sleep with thousand man."

Teri said that she've tried to kept down her sex addiction by consulting with a psychiatrist.. and join a therapy, she's given a anti depression drugs, but still cannot kept down her addiction of sex, and she's trapped into a desirablity to doing sex with her psychiatrist or the therapist.

Ebenthough she have an uncontrolled passion, terry success to save her relationship with her boyfriend for the late 2 month.. but terri have her own comment for that relationship "I'm Understand that i can't controlled my passion, and i know maybe this thing can break our relationship like before"
Share this article :
Labels: Amazing Happenings, Medical Conditions