Posted by Unknown Posted on 2:42 AM with No comments
DUBAI, United Arab Emirates (CNN) -- A huge man-made island shaped like a date palm tree opened Thursday off the coast of Dubai with a celebrity-studded gala and a three-day party.

The Palm Jumeirah increased Dubai’s shoreline by 100 percent after work started on it in 2001.

Though the entire island officially opened Thursday, parts of it already opened weeks ago -- including the Atlantis, The Palm, a sister to the Atlantis resort in the Bahamas.

The Atlantis played host to the opening celebration Thursday night. 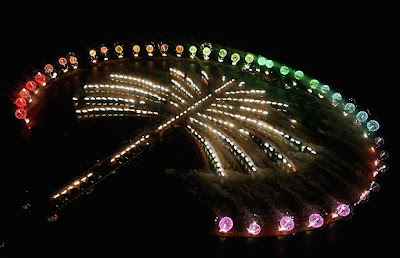 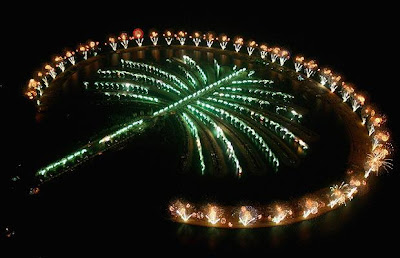 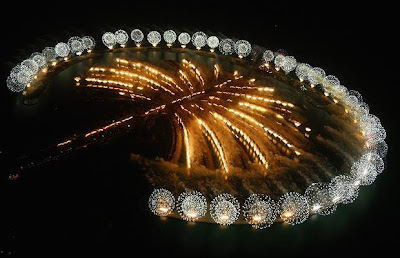 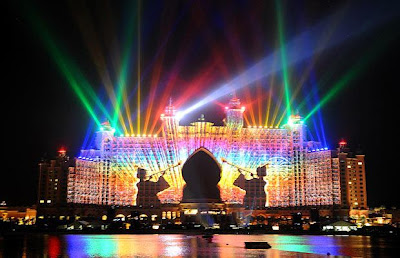 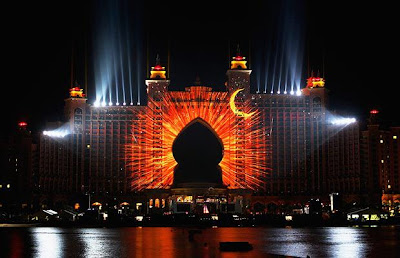 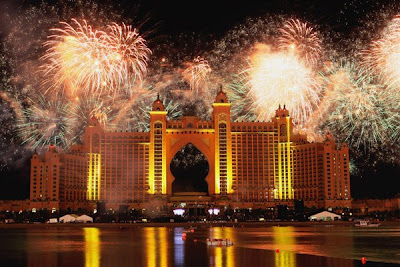 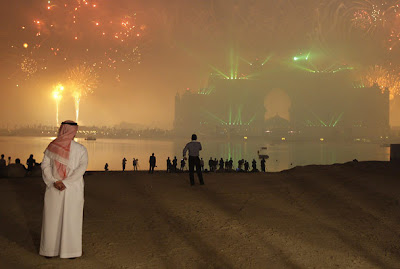