Home » Wonders Of World » 7 Ancient Wonders of the World

7 Ancient Wonders of the World

Posted by Unknown Posted on 1:53 AM with No comments
Our Earth have a wonder in the past, you can see all the wonders of the world in the past here, hope you can get more knowledge here.. 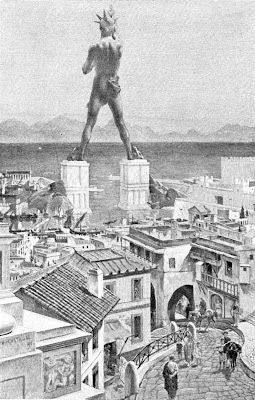 Colossus Rodos are a Helios statue that laid on rodos island greece, this statue are made by charles and lindos at 292-280 BC, this statue decided as one of 7 wonders of the world, the tall of this statue are 30 meter, the height are almost the same with liberty statue. 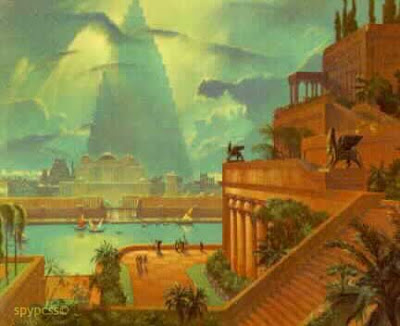 Babilonia floating garden are including into one of 7 wonders of the world in the past, this garden are build by nebukadnezar II on 600 BC as a present to her wife Amyitis, now this garden are located in iraq. 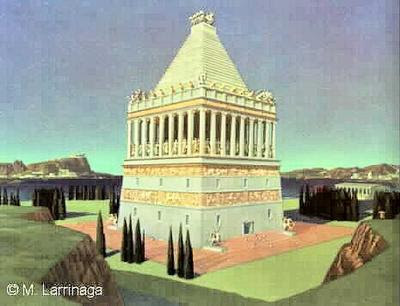 Mausoleum Maussollos or Mausoleum Helicarnassus are a tomb that are build on 353 - 350 BC on Helicarnassus (now bodrum, turk) for Mausolus.. persian king and Artemisia II from caria his wife. the structure of this mausoleum are designed by greek's architect Satyrus and Phytius. This Mausoleum height is about 45 meter 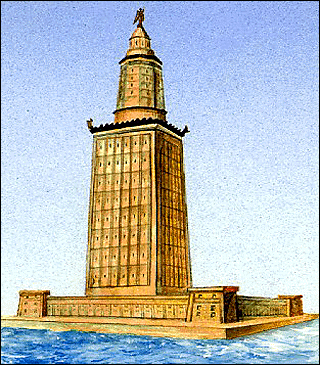 build on third century in pharos island which are near with ancient alexandria town.Egypt. the height of this building are approximately more than 115 meter and this is the highest architecture that made by human among hundreds years. 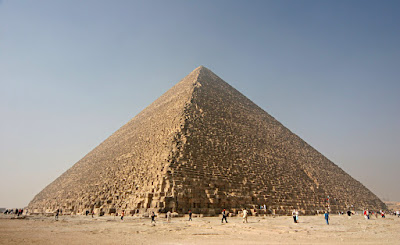 Great Giza Pyramids are the oldest and biggest pyramid in nekropolis Giza, and this pyramid are included into 7 wonders of the world until now. people believe that these pyramid are build as a tomb for pharaoh from Egypt fourth dynasty Khufu Cheops. and it takes more than 20 years to build this. this pyramid are called by Khufu Pyramid. 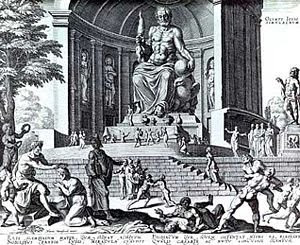 Zeus statue in the Olympia are one of the 7 wonders of the world in the past, this statue are made by a famous sculptor phidias on 5 century BC, on 432 BC in Olympia. This statue are sit and have a tall about 12 meter, and fill the zeus temple which are build for the house of this statue. 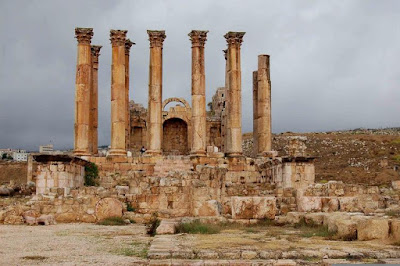 Artemis temple are the greek temple that are made for artemis on 550BC in Efesus under Achaemenid Dynasty from pesian empire, but now this temple doesn't exist anymore
Share this article :
Labels: Wonders Of World